How Blockchain Will Transform The App Economy

Developers could radically transform the mobile economy as we know it, by creating meaningful value for mobile users through blockchain technologies.

There are over 6 million apps available in the app stores today and each one is competing for user attention. Users spend a majority of their time in only five core apps and a majority of smartphone users don’t download any apps in a month, and the average user downloads two, according to Comscore’s 2017 U.S. Mobile App report.

As a result of the changing mobile landscape, app developers have shifted their focus away from basic user acquisition to user retention strategies–better user experience, push notifications, tailored advertising, and more. Even though these strategies are positive improvements from the early app days, there is still no tangible value created in today’s app economy for the mobile end user.

When it comes to advertising specifically, new GDPR rules, several high profile hacks and data misuse scandals have made users increasingly more skeptical of the benefits of targeted advertising. As user attention and priorities shift, app developers are unable to both build loyal user communities and participate in the app economy in a meaningful way.

Is it possible for mobile app developers to introduce end users to tangible value in their apps and still compete for revenue in the app economy? The answer could lay within blockchain – specifically, the ways in which blockchain could give developers a leg up over their competition.

Blockchain and a new mobile economy

Blockchain isn’t necessarily a new technology–it was first used publicly in 2008. Even so, it is estimated that there are only between 20 or 30 million users of blockchain-powered crypto wallets across a variety of products and services. This is roughly a 0.45% adoption rate worldwide, equivalent to where internet adoption was in 1990.

For app developers, this presents a huge opportunity. Early adopters will be able to set themselves apart from app store competition and attract users who are curious about the new technology. If developers can implement blockchain technologies into their apps in a way that rewards users for utilizing the application, user retention may no longer be the issue it is now.

Putting blockchain to work in apps

Imagine the next generation of social networks. Through cryptocurrency, publishers with app-based social networks can monetize their user-generated content and encourage users to participate more while using the app’s token. App developers will be able to allow users to convert their content engagement–be it a share, adding friends to their network, or even usage data–into a currency that users can benefit from. This would give users an incentive to participate in content creation and the growth of social platforms.

Consider e-commerce. Today, apps connect buyers and sellers through a discovery mechanism, but the actual transaction occurs using offline and off-platform mediums such as telephone, email, messaging or a website. By integrating smart contracts, an online classified or e-commerce app can complete the sale cycle through the blockchain – providing an environment where users can buy and sell without needing to trust the person on the other side of the transaction.

Another example is mobile gaming. In many mobile games, users can earn points, digital items, “lives”, or game coins that can be used to purchase in-app products and other abilities that move gameplay forward. Blockchain and cryptocurrency could convert the economy created around individual games from a standalone virtual economy into a crypto economy integrated with the outside world.

By creating meaningful value for mobile end users through the adoption of blockchain technologies, developers could radically transform the mobile economy as we know it.

By giving users a stake in the apps they use, the average developer could drastically reduce their struggles with user retention. Giving users options also opens up new monetization opportunities and breathes new life into in-app advertising which has struggled with new data privacy rules and divided user attention.

Ran Avidan is the co-founder and CTO at StartApp where he is in charge of research and product development. Previously, Ran was the Director of Business Innovation Strategy at Amdocs, the VP of Products at NewACT (acquired by Amdocs), and held various product and development positions at Followap (acquired by NeuStar). Ran holds a B.Sc. in Information Systems and an MBA from the Technion. 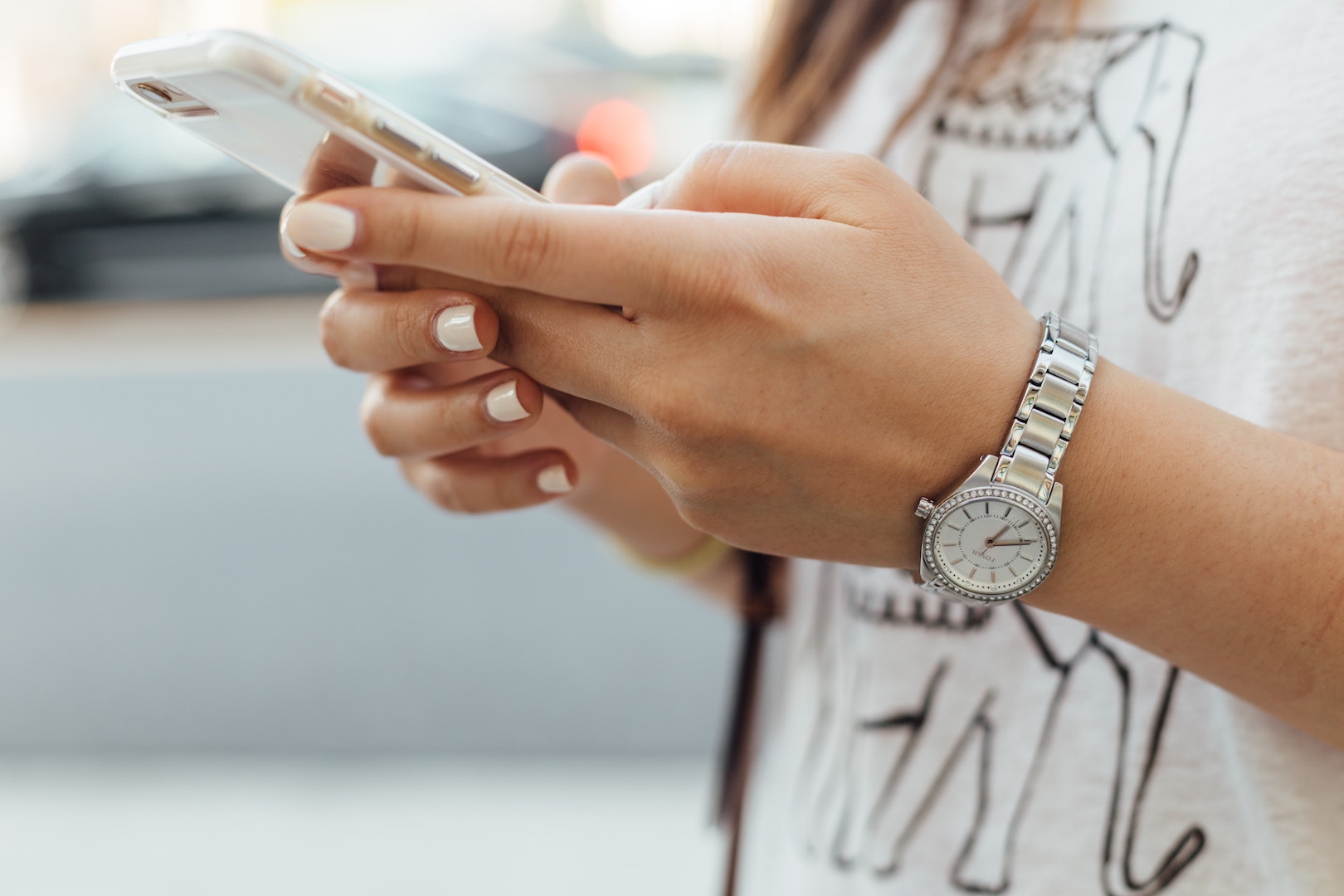