Why ‘Barefoot’ Marketing Is Better For Your Business

Barefooting (i.e., simplifying) the marketing of your business, is more efficient and less painful than much of what passes for best practices.

The first record I ever bought with my own money was “Elvis Live,” an album I saw advertised on TV. The second record (don’t worry, I won’t be listing them all today) was “The Greatest Hits of Frankie Valli and The Four Seasons,” a double-album set that I played over and over and over again.

And so a couple of summers ago, when Jersey Boys, the Broadway show about the group, finally came to Boston, I knew I had to go. My wife Linda was, shall we say, less enthusiastic. Despite having grown up in New Jersey, and for reasons that I still don’t quite understand, she was not eager to spend two hours crammed into a theatre balcony, as 1,500 plaid-pants-wearing boomers screeched along to “Sherry,” “Big Girls Don’t Cry” and “Walk Like a Man.” Women, huh?
Anyway, and much to her credit, she agreed to go with me.

There was one condition, however. Given the price of the tickets, she suggested that our foray into rock and roll history should constitute my birthday present for the year. I couldn’t let Frankie and the boys down after all they’d done for me, so I said okay.

When my birthday rolled around, a few weeks later, she had bought me a present anyway (I love that woman). I walked in the door at the end of the day, and there it was – wrapped up and waiting on the kitchen table.

They call them “shoes,” but the truth is, with a design that allocates an individual rubber pocket for each toe (that’s the “five fingers” part), they’re more like foot gloves. They look like something Aqua-Man would wear to the office on casual Friday.

But she had gone above and beyond to get me a gift in the first place. And so I figured I ought to at least try them on, take a couple of laps around the kitchen, and plan on deep-sixing them out the car window on my way to the office the next morning.

So I smiled, jammed my toes into their little pockets, and took a stroll.

Wow. I mean, wow! As ugly as they are, these things give you the feel of walking barefoot, without the danger, dirt, or discomfort. It was as if someone had magically taken away the cholesterol and left me the ice cream.

Going ‘barefoot’ is better for business

But wait, it gets better. A few days later, while perusing the Five Fingers web site, I discovered that you can wear these babies while running. And that’s not all. Not only is it acceptable to wear them, many people believe that when it comes to the health of your legs and feet, running “barefoot” is better than wearing shoes.

Think about it. Here you’ve got a $25 billion running shoe industry predicated on the “fact” that good shoes give you the support you need to run efficiently and remain injury-free, and yet some people (many of whom have actual medical degrees) suggest that the best running solution is the simplest — bare feet.

How to simplify your marketing plans

Who’s right? I have no idea.

But I know one thing: Barefooting (i.e., simplifying) the marketing of your professional services business, is more efficient and less painful than much of what passes for “best practices.”

If you can’t explain to me in a sentence or two what you do and do it in a way that I can remember long enough to tell another human being, your message is too complicated. Find a way to boil your business description down – I know, it’s an oversimplification – so that the busy, not-all-that-interested people you meet can understand it.

Unlike many other business activities, marketing is less of a problem to be solved than it is an opportunity to seize. Unfortunately, that means you can’t ever get it done — a truth that can easily lead to overwhelment (not a real word).

So here’s what I suggest. Pick three marketing tactics and do them well. For me, that’s publishing a newsletter, emailing colleagues to stay in touch, and sending hand-written notes. If I do these consistently, I know my marketing is done.

Sure, I dabble in Twitter, Facebook, networking meetings — blah, blah, blah. But they’re not part of my core three. This means if I forget to do them for a while, I don’t worry about it.

Several nights ago, at 11:30 pm, after struggling for four hours to write a newsletter, I was getting nowhere. But I didn’t want to stop until it was finished.

Luckily, Linda came by and suggested that I just leave it alone for the night. Sure enough, when I woke up the next morning, it was all just sitting here in my head, ready to go.

Sometimes, the simplest, most effective marketing of all is to just leave the business alone for a while and, as the country song says, put your toes in the sand.

Keep your feet close to the ground

Here’s the bottom line. “Complicated,” whether we’re talking running shoes or marketing, feels like it should be right. More structure + more effort = more results (at least that’s how the story goes).

In my experience, however, the best solutions are usually the most straightforward and the least demanding – the ones that keep your feet in close contact with the ground. 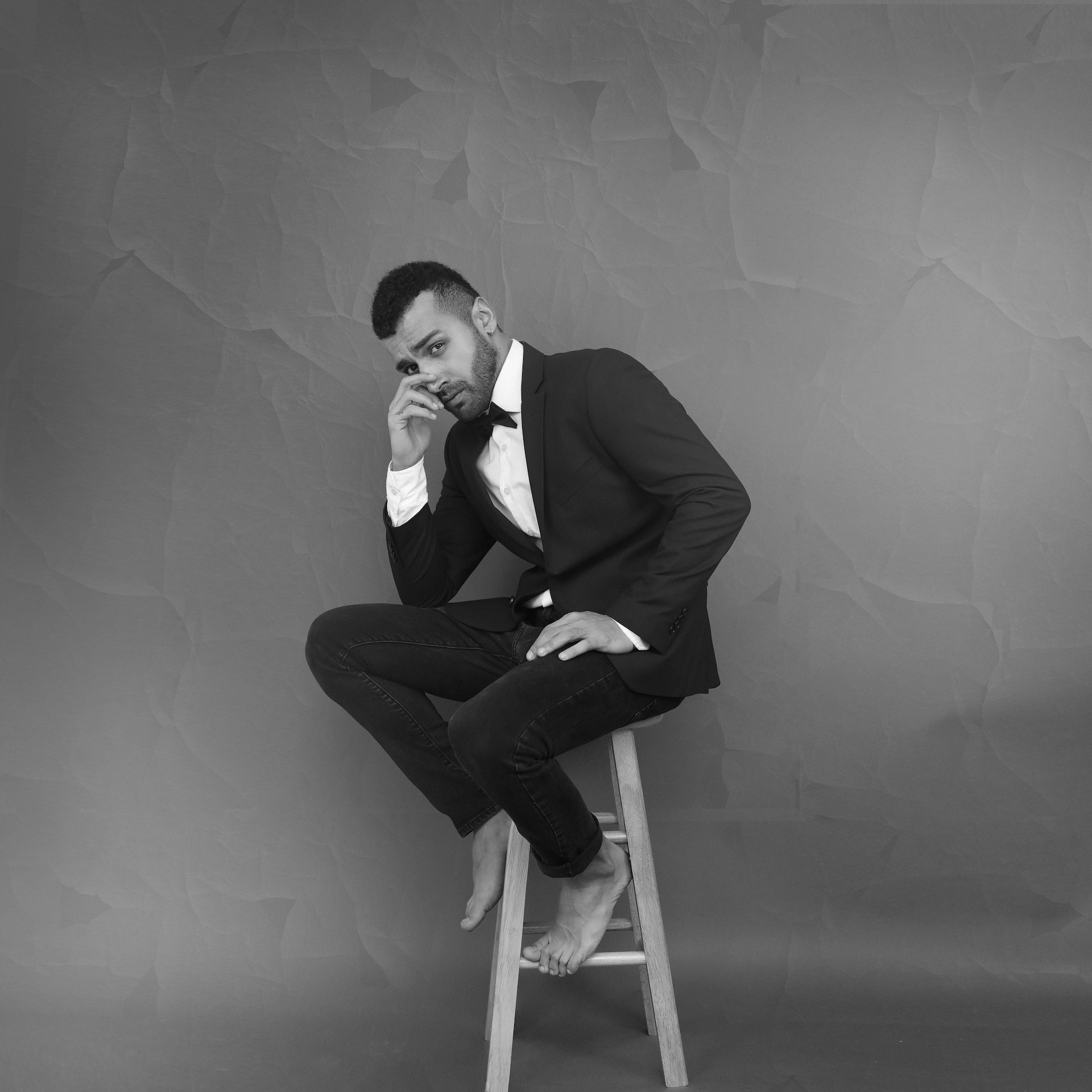