The U.S. vaping industry has progressed from strength to strength, persevering amid steady criticism, regulation, and controversy.

It is no secret that the United States has experienced an elevated level of health and wellness awareness –– a burgeoning paradigm shift. The wellness economy is upon us, and healthy living is a big business.

For decades, it has been widely known that smoking is extremely harmful to our health, and is decidedly a toxic habit that’s hard to break. As a result, smoking treatment products, programs, and alternatives have become a billion-dollar industry that shows no sign of slowing growth.

In efforts to curb smoking and present an alternative, vaping was introduced to Europe and America in 2006-2007, respectively. Since then, the U.S. vaping industry has progressed from strength to strength, persevering amid steady criticism, regulation, and controversy. E-cigarette devices, like Puff Bar and others, steadily grew in popularity in recent years.

The number of vapers globally increased quickly––from an estimated seven million in 2011 to 41 million in 2018, according to market research group Euromonitor. It’s estimated that the number of adults who vape will reach nearly 55 million by 2021. Meanwhile, the United States is the biggest market, followed by the UK and France. Vapers in the three countries spent more than $10bn on smokeless tobacco and vaping products in 2018.

Despite its popularity, vaping has attracted negative press attention over the years as deaths were attributed, at least partially, to vaping. In September 2019, the Trump administration said it would ban the sale of most flavored e-cigarettes, amid the continued rise of teenage vaping and alleged vape-related illness concerns.

In January 2020, the U.S. has announced a countrywide ban on some e-cigarette flavors –– specifically mint and fruit flavors offered in cartridge-based e-cigarettes. Meanwhile, the U.S. would continue to allow menthol and tobacco flavors, as well as fruit flavors delivered in other ways.

These U.S. vaping industry regulations are expected to remain intact until e-cigarette manufacturers can successfully navigate the lack of clinical research on e-cigarettes, alongside public health organizations, and policymaker concerns about the safety and health impact on users.

FDA regulatory measures have not been applied industry-wide. For example, if “a company can demonstrate to the FDA that a specific product meets the applicable standard set forth by Congress, including considering how the marketing of the product may affect youth initiation and use, then the FDA could authorize that product for sale.”

Meanwhile, the view of e-cigarettes in the U.K. has been drastically different than that in the United States. In March 2020, England’s leading health agency released its annual report on vaping, which argues that vaping nicotine is indeed a safer alternative to smoking.

Negative headlines and regulatory mandates are often very costly—and can be detrimental to the bottom line of an industry as a whole.

The new FDA mandates targeting the U.S. vaping industry will have a material impact on the global vaping industry at large. On the one hand, regulation can be critically important to our well-being. On the other hand, regulatory actions often come at a cost that exceeds the benefit, and at times can prove counterproductive.

The U.S. vaping industry performance will be conservatively optimistic in the short-term. Looking forward, some e-cigarette companies will become complacent and risk-averse, while others will find the new obstacles are manageable. And with the right strategy and strong allies, they will meet the FDA objectives and foster a thriving business.

Ultimately, e-cigarette manufacturers that ensure societal concerns are kept in mind as they bring cutting-edge products to market will remain at the forefront in years to come. This will involve a self-regulating “lead-by-example” shift in the way new products are manufactured and marketed.

Craig Lebrau is the CMO of Media Insider, a Wyoming-based PR company that aims to disrupt the way companies communicate their brand in the digital era. 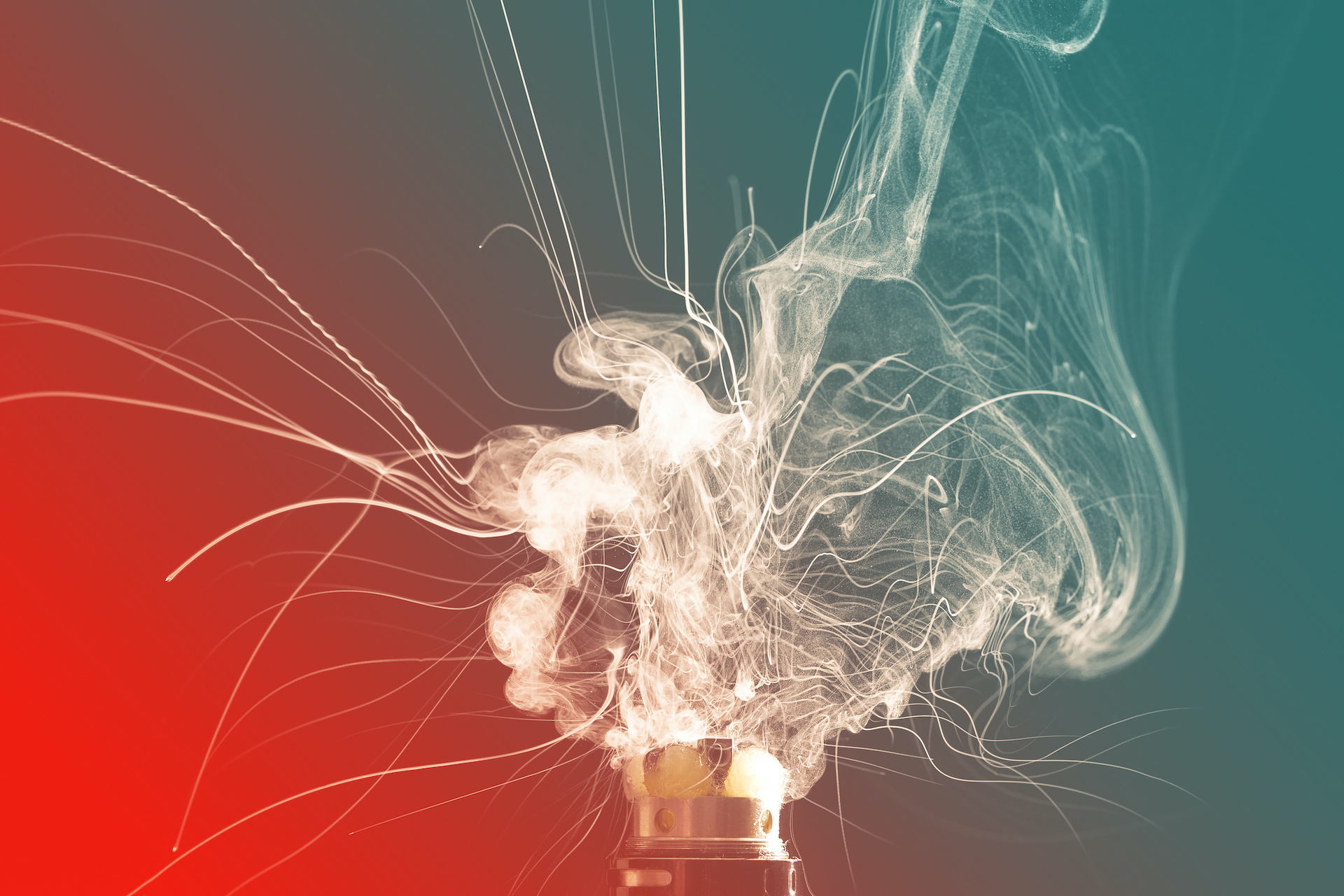