Dear Entrepreneurs, Closing Is Not Selling

If you’ve ever asked––or been asked––to marry someone, there’s a pretty good chance you remember the circumstances. Selling is not much different.

Since you may not be familiar, I want to share with you the significance of May 8th, 2020. On that day, I arrived at what I like to call the “Marriage Equilibrium Threshold.” More specifically, it was the day on which I had been married for 10,647 days. Before that, I had been single for 10,647 days.

Like a nine-month-old baby, it was the day on which I had been in for as long as I had been out.

If you’ve ever asked––or been asked––to marry someone, there’s a pretty good chance you remember the circumstances. I do, quite clearly.

Although I confess from a pure creativity standpoint, I blew my (hopefully) once in a lifetime opportunity. I didn’t charter an airplane to fly a “Linda, will you marry me?” banner across the sky. I didn’t take her back to the spot where we first met. I didn’t find a Toronto street magician who would hide the engagement ring in a magic cup. What I did do was panic.

I picked up the ring at the jewelry store, put it in my pocket, and, although I had no intention of asking her that night, it just came out. I leaned over during dinner at a local restaurant––right in between the salad and the main course––and the next thing I knew, I was popping the question.

It was awkward (you can’t kneel in a restaurant booth).

It was completely without flash or romance.

I seem to remember getting a free dessert out of it, but other than that, it was a missed opportunity. But––and this is a critical but––she said “yes” anyway. Not that I was surprised. We had been headed in that direction for months, and this was simply the logical conclusion to all that had come before.

Selling a service is not much different

It took me a long time to realize, but selling a professional service is not that different.

When I first began working for myself in 2000, I knew nothing about selling. My professional experience up until that point was in marketing, which is quite a different thing. So I figured I had better learn “how to sell.”

I read a bunch of books, took a few classes, and practiced selling. I practiced asking for the sale, handling objections, and emphasizing benefits––not features. Did it work? Maybe. Sometimes. But it was always uncomfortable. It never felt authentic. I eventually realized it didn’t matter that much anyway.

People who liked and trusted me, and wanted what I was offering, were eager to move ahead. We just needed to agree on the specifics. It wasn’t about closing. It was about connecting and connecting takes time.

The sale happens long before the transaction

If you’re in the business of selling low risk, small ticket items to people who you’ll never see again, then yes, I suppose your selling technique matters. But if you run a professional service-based company, you’re not in that business.

You sell services that can often feel risky to engage, hard to sample, and require a fair amount of investment of time and/or money. The people who buy from you and I need to believe in us, something that happens slowly and begins long before we ask for the sale.

When it came to asking Linda to marry me, the truth is, if she weren’t interested, there’s nothing I could have said or done during the proposal itself that would have changed her mind.

That’s because the key to effective selling isn’t in the close. It’s in everything you do to develop trust, connection, and reputation for weeks, months, or years leading up to it.

And while it may be true that by solely saying the magic words, “Will you marry me?” an engagement will occur, by the time the question is asked, the decision has already been made. 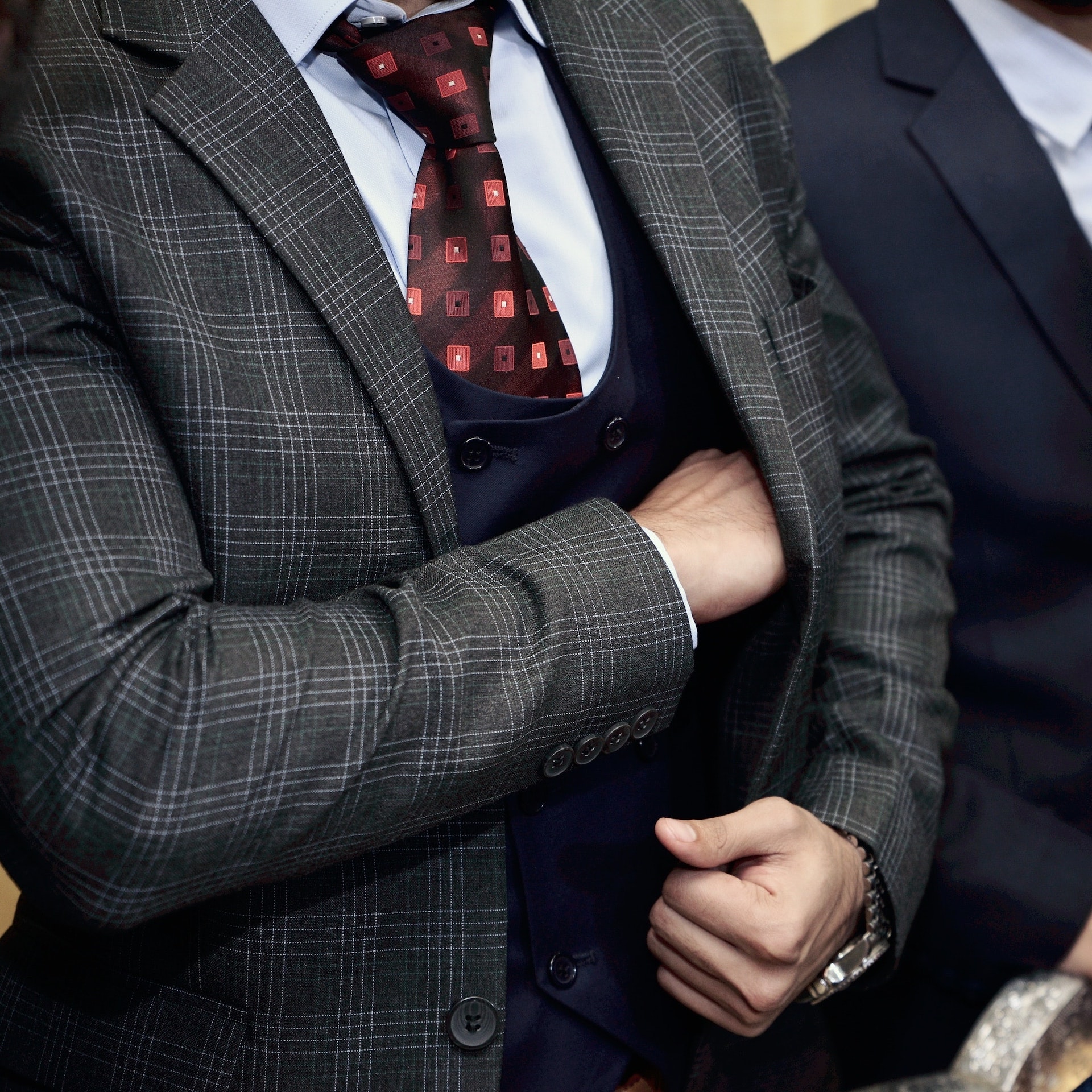