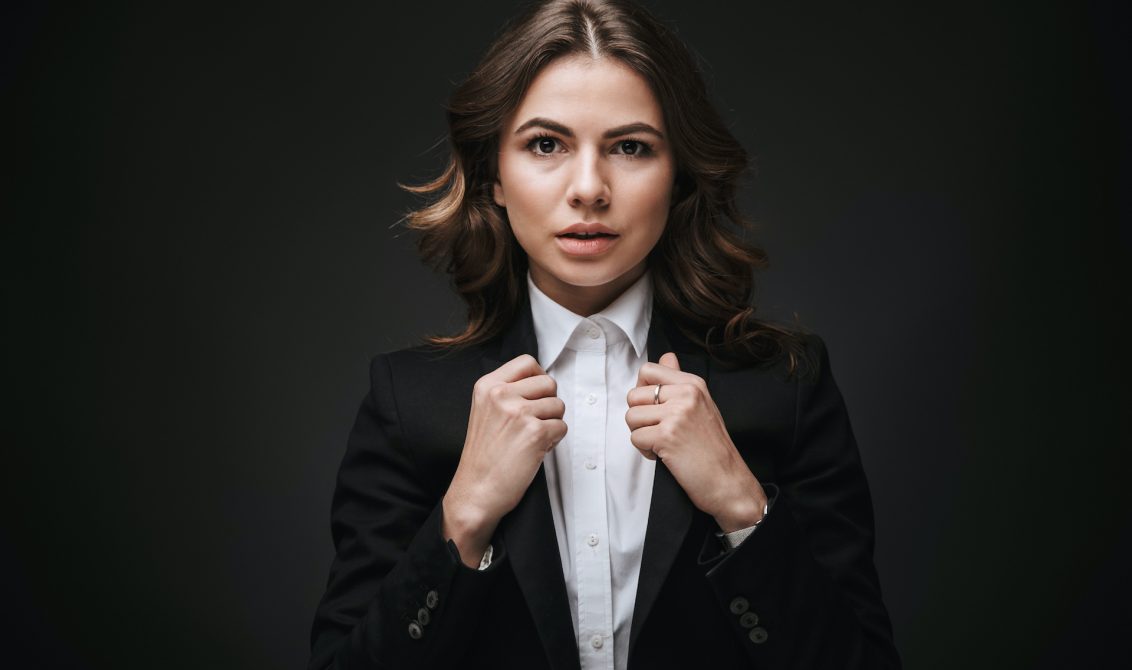 Many experts believe that negotiators who open assertively, though not aggressively, end up with the best deal.

In business, it would be difficult––if not impossible––to achieve a notable measure of success without having inked a significant number of agreements with other parties.

Whether negotiating a sale with an existing customer or prospective new account, contracts with vendors, deals with company and industry stakeholders, a M&A situation, the salary of a new hire or any other, negotiating is a fundamental driver of a company’s prosperity.

The better company personnel are at negotiating, the more successful it will be. It’s that simple. Of course, negotiation is a learned skill that one must first master and then continue to hone—one involving psychological intuition, emotional control, cognitive agility and even creativity combined with practical and tactical skill.

So important is this function and dynamic that the outcome establishes, the nonprofit public policy research organization The Brookings Institution offers a “Negotiation: Strategies for Results” course to help people learn, among other things, how to “enhance the quality and logic of negotiation agreements; and, as a result, increase the likelihood of true consensus.”

The institute’s approach of leaning on logic as a key driver in facilitating desired outcomes—and experiencing that “winning” vis a vis an outcome of genuine unanimity—intrigued me. So often, fast track companies in particular have a “win at all costs” mentality, and one might pontificate that a fast track might be even faster should the mindset shift to curating equitable “win-wins,” instead.

Negotiation prowess is nothing short of mission critical when it comes to realizing successful agreements—for fast-growth companies in particular and certainly for other business who aspire to uptick gains on a fast track.

With this understanding, I reached out to senior-level international negotiation consultant Ruth Shlossman for some fresh tips on how fast trackers in particular can facilitate strategic agreements more effortlessly and efficiently. And deliver Shlossman did, which was no surprise given her lofty pedigree in the negotiation space, perhaps best exemplified by her newly-released title “Negotiate with Ease”—a book billed as one “guaranteed” to help readers negotiate successfully.

Through that exchange, Shlossman kindly offered up these six key negotiation truths and strategies that, she asserts, can significantly help propel fast growth-minded businesses.

1. Facts over emotions: Negotiate based on actualities

While it seems elementary, this idea is worth a foundational mention. A shocking number of professionals approach the negotiation table wildly under-prepared. Before entering into any negotiation, you need to know your facts and be ready, willing and able to present them well.

For example, if you are negotiating about a trade, you should know your costs including engineer services, raw material fluctuations, delivery options, consignment costs and currency concerns. Identify the core issues and how they will affect the various outcome of the bargain.

“Before entering into any negotiation, you need to know your facts and be ready, willing and able to present them well.”

Before reaching an agreement, make sure you understand what it constitutes and the value it brings to you. Failure to understand what you are agreeing to, from every viewpoint, can result in a costly concession that you may never have an opportunity to change.

Take time to understand the other person or company as much as possible. Also understand the issue that you will be negotiating, and what each of the parties expects. For instance, if you are conferring to buy a new building, several issues are worth considering. The length of time the property has been on sale, the number of buildings on sale in the area and the possibility of zoning changes. As you think of such issues, you will identify which can serve as leverage to gain the most out of the agreement.

2. Make a trade with every concession

Consider and include every possibility of the negotiated agreement. Think about each facet of the deal upfront and consider the risks of making costly concessions related to any or all.

In Chinese culture negotiations are conducted with a long-term mind-set. You need to consider factors like the ten-year plan of the other company and what would happen if technology changes or demand doubles. Think of what would happen in case of raw material shortages or if the company gets acquired by another. Considering “what if” scenarios can save you in terms of money, time and the stress of negotiating.

“It’s also prudent to look for any clues about the other person’s underlying interest, which will better enable you to negotiate on what matters to that person.”

It’s also prudent to look for any clues about the other person’s underlying interest, which will better enable you to negotiate on what matters to that person. For instance, timing may be the most important factor for the other party when you are considering a merger and acquisition. Perhaps upfront costs may be their deciding factor when entering into an investment. To be a solid negotiator, you need to take the approach of a detective and seek to identify the interests of the other party to parlay.

3. Avoid being transactional—see the bigger picture

After identifying the core issues in a negotiation, develop the best possible outcome—optimally equitably for all involved. Also known as the Best Agreement to Make (BAM), this should be your opening offer.

At the same time, think about your target, possible final offer and what you may use as a “Plan B.” Consider the various possible negotiation’s outcomes, including potential future problems related to each. A successful result is one that’s pegged on the identification and even anticipation of potential problems, allowing you to take a stance that benefits you the most.

In any negotiation, it’s imperative to identify your company’s true interest and negotiate to align that strategic interest with deal terms. When negotiating with new clients or suppliers, the stakes of a fast track company are usually higher. How a negotiated agreement begins determines the way forward, even for the decades to come.

“How a negotiated agreement begins determines the way forward, even for the decades to come.”

Since it is often more difficult to change an agreement than to create one, it is also important to start on a high note. The moment you erroneously say “yes” in a negotiation, keep in mind it can be both costly and painful to turn that “yes” to a “no” or back down later on. So, proffer affirmations judiciously.

The most important thing for your company could be a longer contract, joint PR, training, a new way of tracking orders or teaming up to improve engineering services. Whatever the interests are, ensure you are speaking on behalf of your company’s stakeholders. This could include members of the marketing team, engineering services, accounts payables, operation or the core leadership team. Think of the hidden costs in the terms being negotiated to avoid entering into an agreement that will end up being costly in the long run.

The importance of having perfect information cannot be overemphasized. Your opening offer can only be deemed credible if it’s based on adequate information and facts.

Many experts believe that negotiators who open assertively, though not aggressively, end up with the best deal. Also, when negotiating with a party you’ve done so with previously, approach each deal individually and with a beginner’s mind—no matter how similar they may be. Don’t start where your previous negotiations ended. Several things may have changed; policies, goals or the nature of the product all may be impacted.

“Many experts believe that negotiators who open assertively, though not aggressively, end up with the best deal.”

When you are opening your negotiations, start with the BAM, which is to say the most assertive offer. While some people open at their target or goal, this is usually a huge mistake. Unlike BAM, the target lacks the flexibility needed in negotiations.

By starting with the BAM, you will be opening assertively and with the ability to “give” by making strategic concessions. A good way of developing your BAM is considering the core issues and possible changes, including the various favorable options, potential changes in pricing when a new supplier emerges or effects of possible shifts in technology.

As you start your negotiations for a fast-growth company (or with that mindset), think about your BAM—that all-important opening position or offer. Ensure the core issues you bring forth are adaptable based on concessions offered and taken. The most important thing is to be prepared for changes and be willing and able to act accordingly.

For example, your counterpart may make an unreasonable counteroffer. The appropriate approach is to avoid responding with a counteroffer as this will actually give theirs credibility. Instead, ask them to explain why they are asking something that seems unreasonable to you. Also, however uncomfortable it may be for everyone, take your time to respond appropriately—and calmly—to conflict in pursuit of better outcomes.

Time is an enemy of fast-growth company negotiations. You will most likely be pressured to get the deal done in the shortest time possible. The trick is taking your time and avoid succumbing to such pressures while still being sensitive to timing issues.

Explain to your stakeholders the importance of a well-negotiated agreement and the favorable bottom line impacts that can be realized by taking the appropriate amount of time to deliberate and navigate the deal. Do your utmost to remain in control of the negotiation timeline and agenda. Most importantly, be proactive in the negotiations rather than reactive.

Fast trackers would do well to read, and perhaps re-read, these tips from Shlossman slowly—but implement them quickly—to negotiate more confidently, skillfully and shrewdly and, in turn, realize (and sustain) rapid advancement of your own. 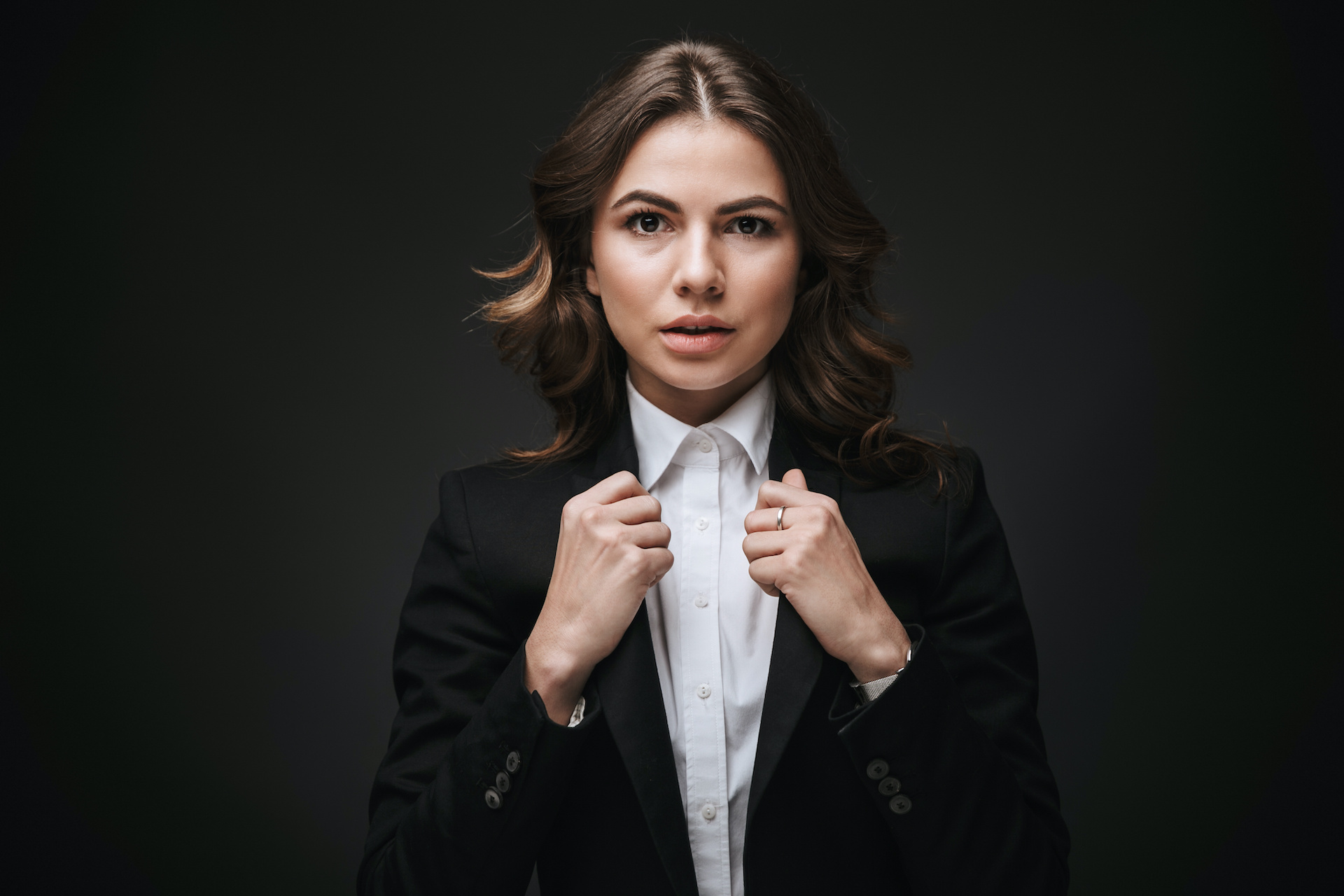