In partnership with black women-led organizations, financial institutions and other partners, Goldman Sachs will commit $10 billion in direct investment capital and $100 million in philanthropic capital over the next decade to address the dual disproportionate gender and racial biases that black women have faced for generations, which have only been exacerbated by the pandemic.

The initiative, One Million Black Women, is named for and guided by the goal of impacting the lives of at least 1 million black women by 2030.

Launched in partnership with Black women-led organizations, this new initiative from Goldman Sachs, One Million Black Women, is the largest announcement of its kind in size and scope and will drive investment in housing; healthcare; access to capital; education; job creation and workforce advancement; digital connectivity; and financial health.

Research from Goldman Sachs shows that reducing the earnings gap for Black women has the potential to create 1.2-1.7 million U.S. jobs, and increase the annual U.S. GDP by $300-450 billion in current dollars.

The Impact of Black Womenomics

“Our newly published research, Black Womenomics, suggests that no investment could have a bigger impact than unlocking the economic potential of Black women,” said David M. Solomon, chairman and CEO of Goldman Sachs.

“In the face of significant disparities, they’ve shown admirable resilience, especially as they’re starting businesses faster than anyone else in the U.S. Building on our 20-year history of investing in female entrepreneurs and underserved communities we are now proud to partner with Black female-led organizations and an outstanding advisory council to invest in opportunities to unlock their economic and leadership potential.”

“Black women are at the center of this investment strategy because we know that capital has the power to affect change, and we know that Black women have the power to transform communities,” said Margaret Anadu, Global Head of Sustainability and Impact for Goldman Sachs Asset Management. “If we can make our economy work for Black women, we all benefit.”

This first-of-its-kind investment in Black women will be done through direct investing and grants. Initial investments are underway through a variety of strategic channels. In just one example of a wide range of investments, Goldman Sachs is partnering with Hope Enterprise Corporation, mayors and HBCUs – organizations with significant ties to the communities in which they operate – across the American South to distribute and lend capital.

“Let there be no doubt, investing in Black women has a massive ripple effect on our communities and economies,” said Asahi Pompey, Global Head of Corporate Engagement and President of the Goldman Sachs Foundation. “This initiative recognizes the power of Black women and puts their needs and voices at the center.” 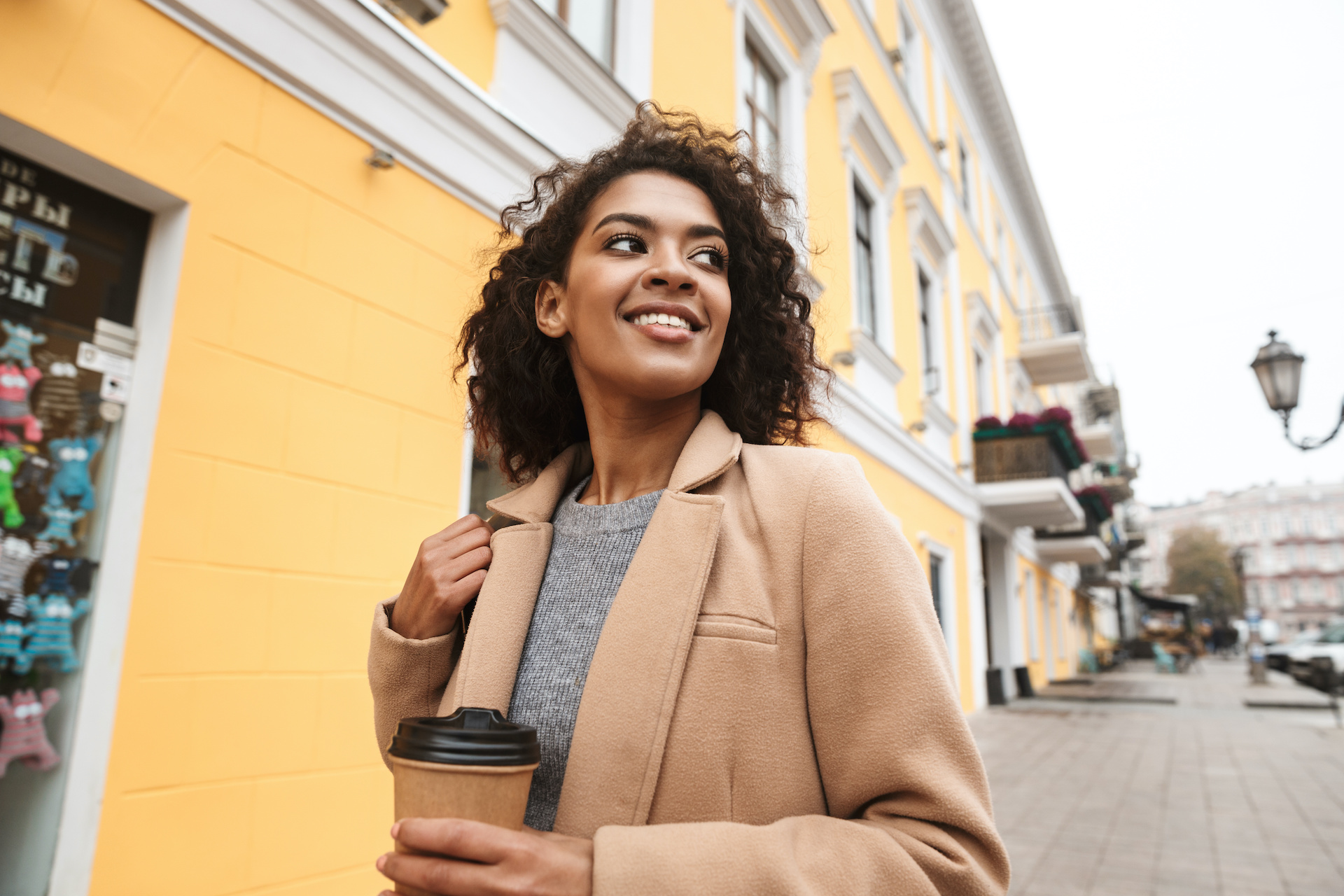