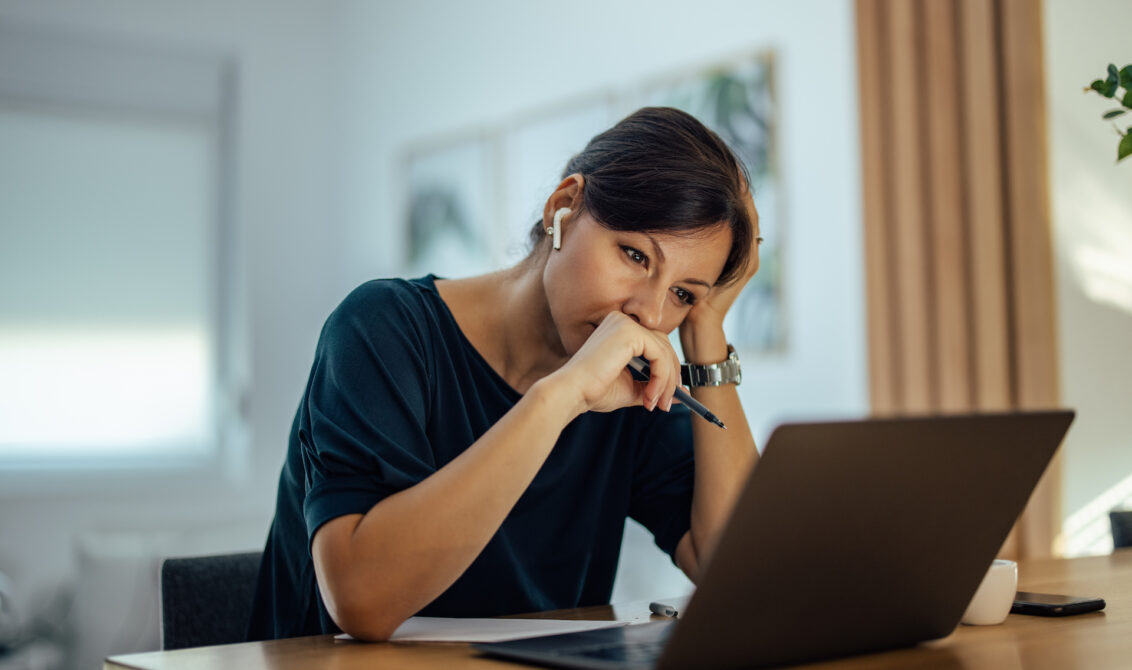 Far from being a silver bullet, social media marketing requires careful consideration and smart planning. As a professor, I often present my students with a real product from a make-believe company and ask them to develop a business strategy and a marketing plan for it. They then have five minutes to present these to the class.

Often, in the first iteration of their plan, they confidently share how they will “use social media to do their marketing.” That’s it. That’s the entirety of their marketing plan. They quickly realize this simplistic recommendation is the quickest way to an F.

Flooding social media with information about your product is not good marketing, though it is an all-too-common approach companies take. So many business leaders think that if they post something about their product on Facebook, Instagram, and Twitter, every single day, eventually they’ll gain traction. Like my students, that becomes the core and extent of their marketing plan.

Social media platforms are nothing more than channels you can use to get your message out. Figuring out which channels to use in your marketing only answers about five percent of the questions you need to ask. Indeed, without the right positioning and messaging, it could be a complete waste of time and money—and do more harm than good.

Social media marketing is not a silver bullet

Let me be crystal clear: I am not against social media. Far from it! However, I meet too many business leaders who think social media is a silver bullet that will automatically bring amazing results. Consequently, they spend very little time or money figuring out how to use these channels effectively.

Think carefully about the customer journey before you start dumping content onto social media. Bear in mind, social media responds faster than more traditional channels. You can get a response within seconds, unlike something in print, which might take days or weeks. This can be either a positive or a negative, depending on how much thought you put into content creation for social media.

Another characteristic of social media you have to keep in mind is you have less control over it than most other media. Once you begin interacting with the public on social media, you are just one of many on the platform voicing an opinion. What you receive as feedback or response is unpredictable and may well be surprising.

If you put up a billboard the public doesn’t like, someone might eventually climb up there and spray graffiti on it. If they don’t like your print ad, they might write angry letters to the editor. However, social media feedback begins, as soon as you post, and it may come in a tidal wave that overwhelms you. You can exert a small measure of control, but for the most part, it’s a freewheeling experience. If you’re not ready for it, your brand, product, or service may suffer.

What message are you sending?

In 2017, Unilever ran a four-panel ad for their Dove soap brand on Facebook, which resulted in a significant backlash. In the first two panels, an African American woman is seen removing her shirt. In the third and fourth panels, after stripping off her shirt, she appears to have transformed into a white woman.

According to a Dove spokeswoman, the ad “was intended to convey that Dove Body Wash is for every woman and be a celebration of diversity.” However, to the general public, it seemed to convey the idea that light skin equals cleanliness. The outcry on social media was swift and brutal, and the brand was tainted with accusations of tone-deafness at best, and overt racism at worst.

The company swiftly apologized and pulled the ad, but because of the nature of social media, the conversation was out of their hands by that point. The general public shaped the debate, and Unilever was essentially at their mercy.

This isn’t the only time a major company inadvertently conveyed a racist message in their social media ads. In 2019, Burger King in New Zealand got in trouble for posting an ad on Instagram for a Vietnamese-themed sandwich, which featured a white woman feeding the sandwich to an Asian man, using comically oversized chopsticks.

A catchphrase above the video read, “Take your taste buds all the way to Ho Chi Minh City.” The backlash was immediate, and the fast-food chain quickly deleted the video, but not before it had racked up 2.7 million views and garnered widespread derision and thousands of angry comments for the company.

Examples like these go on and on. If you get your messaging wrong on social media, the backlash can begin almost instantly. If you’re not ready to handle it, you might wind up damaging your brand, even with the best of intentions.

Most of these examples seem so obviously dumb in hindsight. So, why do these kinds of social media blunders happen so frequently and to the best of companies?

Think about it: as CEO, you have probably asked your marketing team to just get some marketing material out there, as quickly as possible, so that people will notice and talk about your company. To an average or inexperienced marketer, this is an open invitation to create something fast.

Social media offers a quick way to check the box and get the CEO off marketing’s back. As you can see, though, this is incredibly dangerous because it can be done thoughtlessly, with unintended consequences.

I strongly encourage you to give yourself and your marketing team the space to think carefully about your targeting, positioning, and messaging, before you publish content on any platform, including social media platforms. If you’ll pardon the pun, you need to socially distance from social media first, because once you post, the conversation is largely out of your hands.

Far from being a silver bullet, social media marketing requires careful consideration and smart planning. However, when you and your marketing team take your time and execute it wisely, it can become an essential part of an effective marketing plan.

Atul Minocha is a partner at Chief Outsiders, a marketing consulting firm that helps CEOs accelerate growth through strategic planning, customer insight, and disciplined execution of well-crafted marketing plans. With experience in startups and Fortune 500 companies like Honeywell, Kodak, and Toyota, Atul works in a wide range of industries, from automotive and healthcare to industrial goods and technology. Atul has a degree in mechanical engineering from the Indian Institute of Technology Delhi and an MBA from Yale University. He is a professor at the Hult International Business School, a mentor and an angel investor with Sierra Angels, a Vistage speaker, and a Forbes contributor. 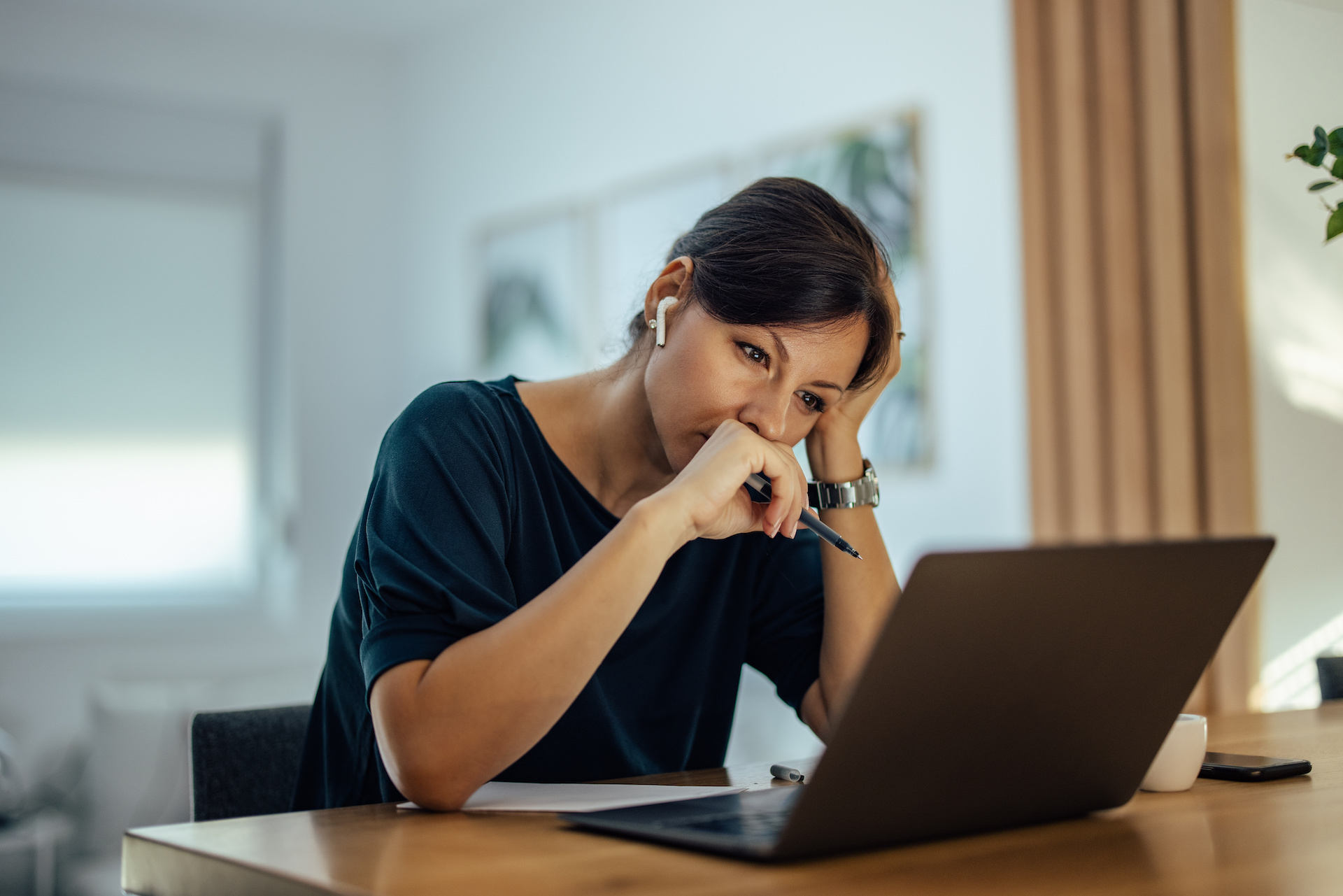