Dealing with employee behavior can be tricky, but your goal should be to moderate the sarcastic team member in your office by discovering the true reason behind their...

There’s always someone in the office who is marked as the “class clown.” This employee attempts to lift everyone’s spirits by jokingly putting another person down. Sarcastically, of course.

Although sarcasm in the workplace may appear to be harmless, it can have negative affects on your team’s morale. “Sarcasm, is a verbal hammer that connects people in both a negative and positive way,” according to Cornell University anthropologist Meredith F. Small.

“We know that sense of humor is important to relationships; if someone doesn’t get your jokes, they aren’t likely to be your friend (or at least that’s my bottom line about friendship). Sarcasm is simply humor’s dark side, and it would be just as disconcerting if a friend didn’t get your snide remarks.”

New research reveals that sarcasm is merely thinly-veiled meanness, a way of covering contempt or hate because the person making the pun believes their words are less hurtful than their victim thinks. “Despite smiling outwardly, most people who receive sarcastic comments feel put down and usually think the sarcastic person is a jerk,” says Clifford N. Lazarus, Ph.D., the Clinical Director of The Lazarus Institute.

What’s Really Behind Your Employees’ Sarcasm

Sarcasm is not only hurtful, it is also the least genuine mode of communication. Unsure how to deal with a sarcastic employee?

Dealing with unacceptable behavior in your office can be tricky, but your goal should be to moderate the sarcastic team member in your office by discovering the true reason behind their verbal jaunts —even if that person is you.

Whenever someone adopts a sarcastic tone, try to gauge if they’re feeling insecure about something. For some, sarcasm is a way of avoiding confrontation because they are afraid of asking for what they want.

If a mother says to her son,”You look like a mountain man with that beard; your Grandma will barely recognize you,” is there a request hidden somewhere in there? 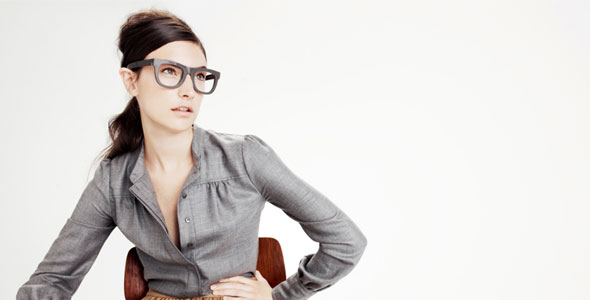