Social Recruits: 11 Entrepreneurs Share Why they Use Social Media to Recruit and Vet New Hires

Would you utilize social media checks when recruiting new hires?

According to to a new survey released by CareerBuilder, the largest online employment website in the United States, “Nearly two in five companies (37 percent) use social networking sites to research job candidates.”

“Of the employers who do not research candidates on social media, 15 percent said their company prohibits the practice. Eleven percent report they do not currently use social media to screen, but plan to start.”

Job seekers should be aware of the “legal [and career] risks [associated] with revealing too much information on social network,” according to law firm directory Lawyers.com. “Online social networks are public forums, and once information is in the public domain, it can be used against you in a court of law,” says attorney Gloria Allred.

“Once information is posted online, it’s recorded forever and available for retrieval 20, 30, 40 years down the road and can later be used in a court of law where relevant.”

And while viewing public information on social networks is considered fair game, some companies reportedly engage in social media screening practices that are considered a violation of privacy. A recent survey of executives, conducted by law firm Littler Mendelson, “found that 1% of respondents had ‘asked for social media logins as part of the hiring or onboarding process.'”

“Earlier this month, Illinois became the second state [following California] to ban employers from making these [asking for social media logins] and other requests by passing HB 3782, a bipartisan bill that prohibits firms from demanding access to the private social networking profiles of job applicants and employees,” according to PolicyMic.

Why Small Business Owners Use Social Media for Recruitment

When asked if using social media for recruitment, screening and background checks is a part of their hiring process, small business owners overwhelmingly agree that it is a essential tool to help source new job candidates.

In spite of the potential pitfalls (including discrimination claims) associated with using social media to vet new hires, it is a widely accepted practice that is gaining traction.

We asked eleven entrepreneurs to share their thoughts on using social media to source job candidates and here’s what they had to say:

1. It is okay to look at anything that’s out in the public domain.

“Nowadays, it’s equally important for a job seeker to have a complete resume, as well as profiles on social networking sites. Our company uses LinkedIn to review a potential candidate’s experiences and recommendations based on what’s provided in their public profiles. After that, we look at Facebook to see if a candidate fits our workplace culture.” 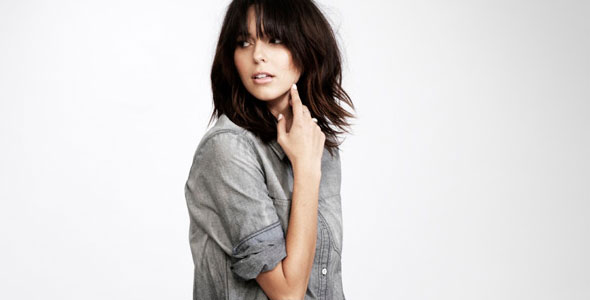