From talks related to technology, entertainment, business, design and more we've curated a list of our favorite inspiring talks for entrepreneurs.

“Why do people succeed? Is it because they’re smart? Or are they just lucky? Neither. Analyst Richard St. John condenses years of interviews into an unmissable 3-minute slideshow on the real secrets of success.” Watch Video

“Bored in school, failing classes, at odds with peers: This child might be an entrepreneur, says Cameron Herold. In his talk, he makes the case for parenting and education that helps would-be entrepreneurs flourish — as kids and as adults. (Filmed at TEDxEdmonton)” Watch Video

“When Jamie Heywood’s brother was diagnosed with ALS, he devoted his life to fighting the disease as well. The Heywood brothers built an ingenious website where people share and track data on their illnesses — and they discovered that the collective data had enormous power to comfort, explain and predict.” Watch Video 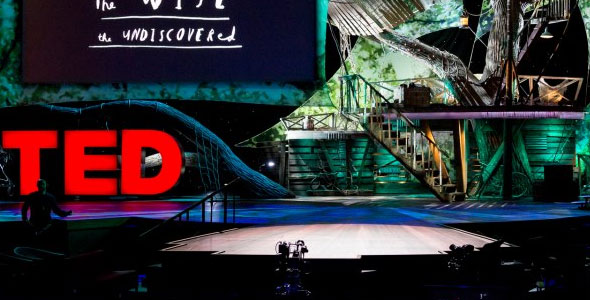