Successful Entrepreneurs Do This One Thing, Really Well

Prev1 of 2NextUse your ← → (arrow) keys to browse It is often said that online business success consists of having a great idea that solves a legitimate...

It is often said that online business success consists of having a great idea that solves a legitimate need and employs a solid marketing strategy.

As it turns out, there is another component that is absolutely critical. The entrepreneurs who are most successful are those who follow-up and follow through — they do what they say they are going to do.

Many small business owners who aren’t following through think they are; and mistake a plethora of ideas and outreach of making “the ask” as being a “do-er,” or someone who does a lot.

Somewhere along the line, they forget that someone who does a lot needs to also finish a lot, if they want to get traction. Here are four examples:

Every entrepreneur lacks some follow-through at various places in their personal and business lives. This isn’t about perfection — we’ve all dropped the ball. Instead, I am speaking to a general trend.

If you say you want to create a business that is profitable, do you act like it? What you’re aiming for is not perfection, but consistency. Reliability. A sense that you can be counted on.

Overcome the ‘Lie of Busy’

The important thing here is to stop believing the lie of busy. This lie suggest if we weren’t so busy, we’d always follow through. “It’s just that I’m so busy,” you say.

For example, I have interviewed several people who are busier than ten of us combined; people like Oprah’s Life Class teacher Dr. Brene Brown, best-selling author Chris Guillebeau, and personal growth guru, SARK. Despite having hectic schedules, what they all have in common is this: they showed up. They follow through. 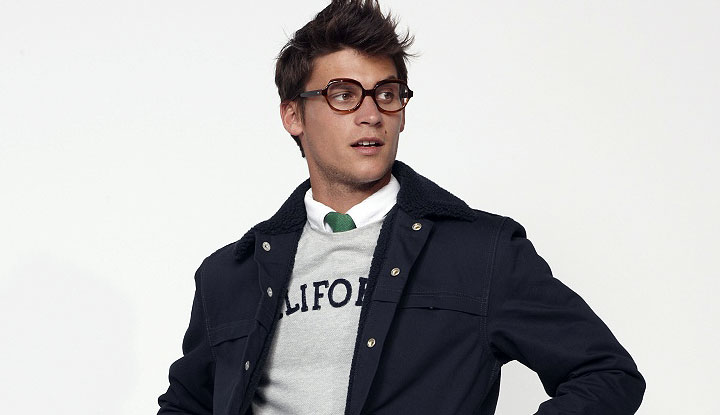