All Entrepreneurs Can Benefit from Learning How to Code

By learning some code, you will become an informed customer, and you’ll start to understand how software developers think — two critical skills for entrepreneurs today.

“Pre-dodgeball I went thru 3-4 years thinking I was going to meet some magical engineer who would build all the stuff I was thinking about. But I never met that person, so I taught myself . . . out of a book and got to work just hacking stuff together. I’m still a really shitty programmer, but I know enough to hack a prototype together — which is what you need to get other people [and] investors on board. ”

In a world where people spend more than 20 hours per week, according to Business News Daily, on applications created by code, it is fascinating to me that most individuals do not have an understanding of how software and software development works.

As an entrepreneur, you don’t need to become the next l337 haxx0r (i.e., a really good hacker) to benefit from learning code. But, as former director of engineering at Gazelle, and now a Launch Academy co-founder, I do believe having a working knowledge of how to code helps tech (and non-technical) founders build the best companies possible.

Here are four reasons why you should learn to code, along with a few ideas on how to get started.

You don’t have to be the next Mark Zuckerberg, but some compulsory knowledge of code can go a long way. I agree with Tony Hsieh’s view on the subject: “I think everyone should get a little exposure to computer science because it really forces you to think in a slightly different way, and it’s a skill that you can apply in life in general, whether you end up in computer science or not.”

By learning some code, you will become an informed customer, and you’ll start to understand how software developers think — two critical skills for entrepreneurs today.

Dan Pickett is Co-founder of Launch Academy. Dan has been building web applications with Ruby on Rails since 2004, the year Rails was first publicly released, and is Co-Organizer of the Boston Ruby Group. He has a demonstrated passion for teaching and mentoring aspiring developers. He lives in Bridgewater, MA with his wife, Shannon, and dog, Linux. A version of this article originally appeared here. 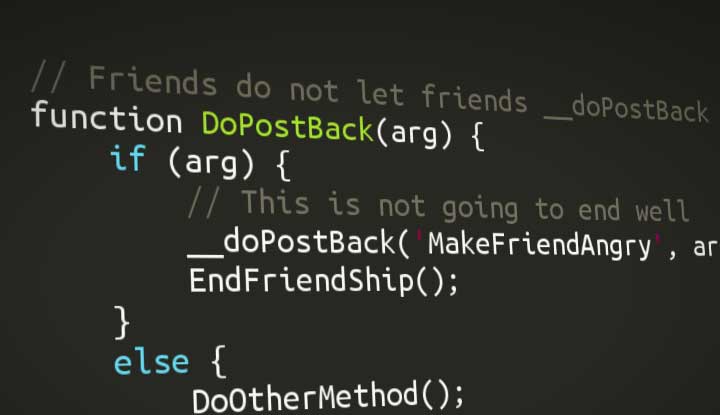