How Firing A Key Player Grew My Agency By 50 Percent

As with any business, we've had our ups and downs, but one of the most memorable moments of my career was when I had to fire my company's...

Three years ago, in my college dorm room, I decided to start a design firm. Since then, we’ve grown boogie to to become a design-driven social media agency with a team of eight working out of two offices in Albany, NY and Brooklyn, NY.

As with any business, we’ve had our ups and downs, but one of the most memorable moments of my career was when I had to fire my company’s best designer.

Key Talent Comes At A Price

He was our lead designer and did some really amazing work. He led most of our design projects and is the type of employee who seems irreplaceable. He was personable when interacting with clients, obsessive about design details, and dedicated so much time to his work for the company.

However, my lead designer was also stubborn. He was a perfectionist and spent obsessive amounts of time on most projects which wound up costing the company more money than necessary. He was all too aware that his work was better than most because clients asked for him by name to work on their projects. This, unfortunately, didn’t negate the fact that his work was always late. In our industry no matter how amazing the work is—late is unacceptable!

Although he was a great designer, he wasn’t the best person to lead our design team. So, I spent a few days thinking about this dilemma and decided to pull him aside one evening for a heart to heart. I raised key concerns about the growth of the business and his role. After what seemed like hours of back and forth contemplation, we agreed he could—and would—do better by prioritizing and managing his time better.

I moved on from the situation because I did not want to even think about firing my best designer. Yet, a few weeks later I found we were losing clients because client work was still being submitted late.

I lost sleep for a few nights wracking my brain to figure out what to do. I had a real dilemma on my hands. Having him as our lead designer—a key player at the firm—was hurting us more than it benefited us.

A few days later, after consulting a few people that I trust, my wife and other members on our team, I decided to fire my best designer… 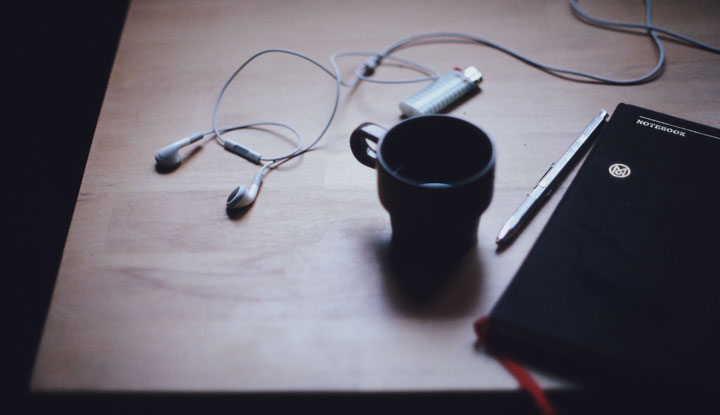