Ready to Raise Money For Your Business? Start By Lowering Expectations

Instead of wasting valuable time developing a memorable elevator pitch, get out there and test the waters.

The brightest entrepreneurs are always dreamers—they don’t crawl, they run. Yet when it comes to raising capital for your business, it pays to take your time.

There are a few crucial misconceptions floating around regarding the sort of cash it takes to launch a startup. It’s not hard to see why. After all, the global media community has a serious obsession with Silicon Valley-esque multi-billion dollar funding rounds.

When that’s all we’re hearing about, more than a few prospective small business owners are bound to think their million dollar idea will require at least a million dollars to get off the ground.

But to be honest, the less cash you’ve got the better. Why?

First and foremost; lofty funding ambitions tend to weigh you down. Chances are, your business requires a hell of a lot less to get off the ground than you think. So, instead of making excuses, arguing that you can’t put out a decent prototype without at least six figures, why not scale back?

As an untested rookie entrepreneur, you could wait months (even years) before a single investor is willing to hear you out. You’ve got to be proactive during the lag time.

Think about how much cash you need in order to get out there and test the marketability of your product – not how much money you would like, but the absolute minimum. If you’re able to establish even a modest success without the help of big guns, investors will flock to your cause.

After all, angels and VCs want to know their money is being well-spent – and so a little empirical evidence of success will get you a lot further than the immaculate 18-month road plan you’ve been hiding under your bed.

Better yet, a little bootstrapping will positively redefine your overhead expectations. Early spending limitations will force you to think twice before committing to any bold moves – and that air of caution will be a major corporate asset when you finally do start attracting industry bigwigs.

Hold On To Your Equity

Shooting for minimal funding will also ensure that your company remains safely in your own hands. Most rookie entrepreneurs would shudder at the idea of rejecting a multimillion dollar investment from a potential investor. But it’s always worth thinking twice before taking on a staggeringly large cash injection. Why? It’s a question of equity.

Very few investors are saintly enough to sign away money without asking for anything in return – and nine times out of ten, an investor’s asking price is going to be a sizable chunk of equity in your company. Sometimes, that price may be too much to bear. 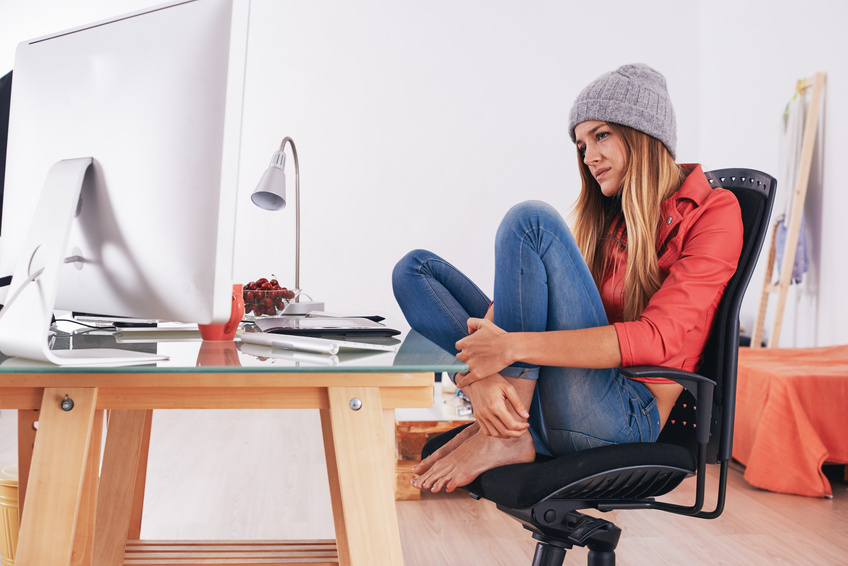