Here’s a look at three things highly successful people do, qualities that are often overlooked by the general population.

As I pressed my index fingers into the side of my skull trying to come up with a scalable solution for my staffing company, Phenomenal Staffing, I was painfully submerged in hopelessness. I drifted back into painful memories of failed business attempts in recent years.

Not only had I not accomplished my childhood dreams of becoming a successful entrepreneur, but my intense focus was leading to the loss of some of my closest family members and friends along the way.

Inevitably, we all fall victim to this process. I like to call it: “The blind man’s tunnel vision.” It happens when we fool ourselves into believing we are traveling on this incredible journey of success, yet we are actually taking enormous steps backwards. We start neglecting the core principles that got us going in the first place.

So, maybe you have fallen victim to this along the way. Could it really be that bad?

Studies affirm that people who write down their goals on paper are likely to be more successful than those that don’t. For example:

“There was a fascinating study conducted on the 1979 Harvard MBA program where graduate students were asked ‘have you set clear, written goals for your future and made plans to accomplish them?’

The result, only 3% had written goals and plans, 13% had goals but they weren’t in writing and 84% had no goals at all. Ten years later, the same group was interviewed again and the result was absolutely mind-blowing.

The 13% of the class who had goals, but did not write them down was earning twice the amount of the 84% who had no goals. The 3% who had written goals were earning, on average, ten times as much as the other 97% of the class combined!”

These are questions we ask ourselves as we begin our ascent into financial freedom. But it is all too easy to overlook the important step of determining the best course of action when we get stuck trying to figure out things on our own.

Here’s a look at three things highly successful people do, qualities that are often overlooked by the general population:

Jason Taylor is the founder and Director of Operations at Phenomenal Staffing. Jason is also a former enlisted member of the United States Air Force and former professional athlete. Have a question about IT contractors or how staffing companies can make your business better? Visit phenomenalstaffing.com and sign up for a free consulting session. Connect with @PhenomStaffing on Twitter. 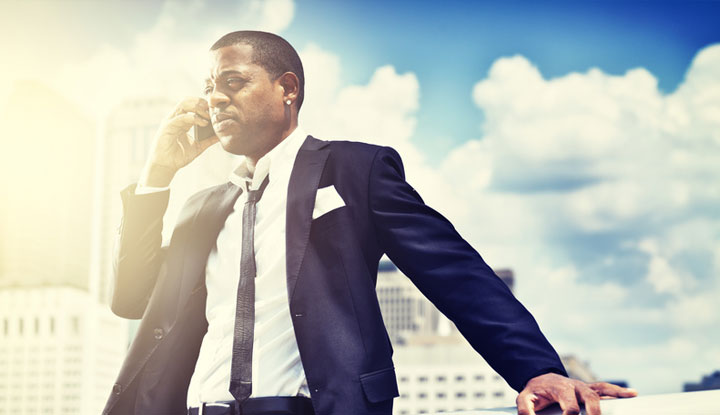