Turns Out, Sometimes You Need A Swift Kick To Pursue Your Dreams

History is replete with setbacks, comebacks and people who started at the bottom only to claw their way to the top of their respective fields.

History is replete with setbacks, comebacks and people who started at the bottom only to claw their way to the top of their respective fields. My heroes have always been the underdogs, the self-made, the dreamers and planners and people who didn’t wait for someone else’s permission to make their dreams reality.

Nearly everyone knows how Oprah Winfrey was told she was too fat and unphotogenic for TV; today, she is a billionaire in her own right and helms a multibillion-dollar suite of business interests. Michael Jordan was rejected from his high school’s varsity basketball team for being too short, though he would go on to become a member of the Hall of Fame and one of the most admired professional athletes of all time. Steven Spielberg’s film school of choice rejected him three times, yet he went on to become the youngest director ever hired by Universal Studios and is arguably the most financially successful director in the history of film.

Among successful people, there is only one trait they all share: the ability to take the kick in the gut which failure represents to nearly everyone and transform it into the kick in the butt they need to spur themselves onward. While most people are still curled on the floor gasping for air, these people are grimly picking themselves up, more committed to pursuing their success than ever.

When I went into patent law, I dreamed of working with inventors and innovators. I wanted to meet and help guide the Fords, Wrights and Jobs’ of the modern day through the labyrinth of patent and IP law, midwifing their ideas into the public arena while helping them secure their legacies. I wanted to spend my days and years serving and being inspired by the reflected glow of their brilliance and the passion with which they pursued their ideas.

That was the dream. The reality was different.

Instead of working with great minds and legendary thinkers, my days were often spent with my nose buried in the scrutiny of archaic and arcane bits of nearly forgotten legal lore or sparring across a boardroom table with other patent attorneys representing megalithic corporations.

I rarely met the people who had created the innovations I was tasked with defending in person. My life was a blur of stacks of snow-white paper covered with pitch-black ink, black wingtips, crisp white shirts, gray jackets and power ties against a backdrop of ever-encroaching, foggy gray.

I quickly learned about what Teddy Roosevelt had called “the gray twilight,” or as we call it today, the comfort zone. It was predictable, safe, boring. It demanded a lot and offered little in return. It offered security, but not satisfaction.

I hated it with every last fiber of my being and synapse of my brain. I was eager to meet the “Steve Jobs” and “Bill Gates” of this world, but truthfully I wanted to meet them before they became Apple and Microsoft.

Spinning wheels and a swift kick

I wanted to quit and start my own firm focusing on early stage inventors but I was scared. Every week for two years, I would send out a group email to my family, talking about the week before, the week to come and my challenges adapting to the idea my dream had turned out so vastly different than I anticipated. My current legal partner and I dreamed of striking out on our own, yet we just kept spinning our wheels. Until one night I got a reply from an unexpected and unknown person.

My brother had set up my father’s email so it would be “hip,” with the address “RizviCK,” which stood for Calvin Klein. I had committed an innocent typo entering the address, which had gone unnoticed and unremarked for years. Unbeknownst to me, I had sent the emails intended for my father to someone named “Rizvick.”

Mr. Rizvick was finally tired of hearing about my problems and replied with a very pointed subject line, “Stop freaking emailing me!”

In his reply he noted, “You have neither the guts to start your own law firm nor the brains to give up.” The rest of the email was more of the same, written in that same terse, cutting tone. It was the most epic chewing-out I had ever received. No partner at my current firm, no gimlet-eyed, soulless legal hatchet man for a high-powered tech firm and not even my own father had ever savaged me so ruthlessly, carving me down to the bone without mercy or compunction.

I started to type out an equally sharp retort, matching him like for like. But I hesitated. I stopped and thought about what the stranger had said. Yes, he had attacked my intelligence, willpower and masculinity. Yes, he’d outright accused me of being an ineffectual nobody who didn’t have the drive to take the wheel of my own dreams.

Grudgingly, I admitted he had a point. It was a hard and swift kick in the gut and it came from a perfect stranger.

It also proved to be the greatest gift I’d ever been given.

What will you do?

Over the years, innovator after innovator has told me a version of the exact same story I lived: people telling them they couldn’t do it until that thought had become an ongoing part of their own inner monologue. Finally, someone said or did something that should have blown the doors right off their ability to keep going, but instead galvanized them to work and try even harder.

It happened to Oprah, Michael, Steven and me. It happened to just about every inventor I’ve worked with in almost two decades in private practice.

The Patent Professor® John Rizvi, founder of Gold & Rizvi – The Idea Attorney’s, is a board-certified patent attorney, adjunct professor of law and recognized speaker in the field of intellectual property. He has over 20 years of experience in patent and trademark law and is one of the first group of attorneys ever to be board certified as an expert in this field. He is a recognized TED Talks speaker with two of his talks being featured in Inventor’s Digest and listed as a “Top 10 TED Talks for Inventors.” His books Escaping the Gray and Think and Grow Rich for Inventors are international best sellers and have won critical acclaim. Rizvi works directly with inventors and startup entrepreneurs to help them protect their ideas, being a part of the process from inception through launch. His clients thus far have generated millions in revenue from the sale or licensing of their patents. He is a member of the Licensing Executives Society, the American Intellectual Property Law Association and the New York Intellectual Property Law Association. Connect with @ThePatentProf on Twitter. 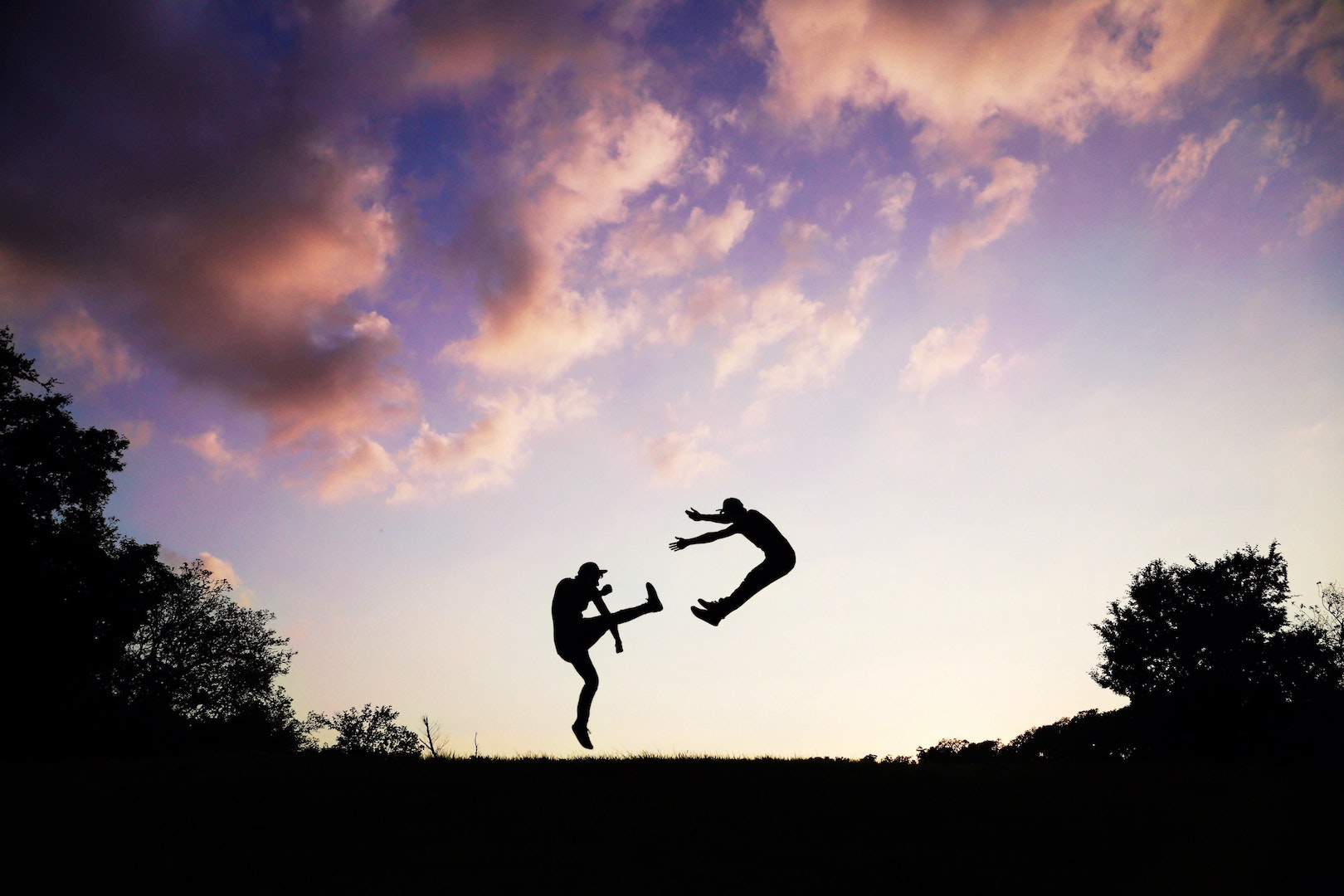