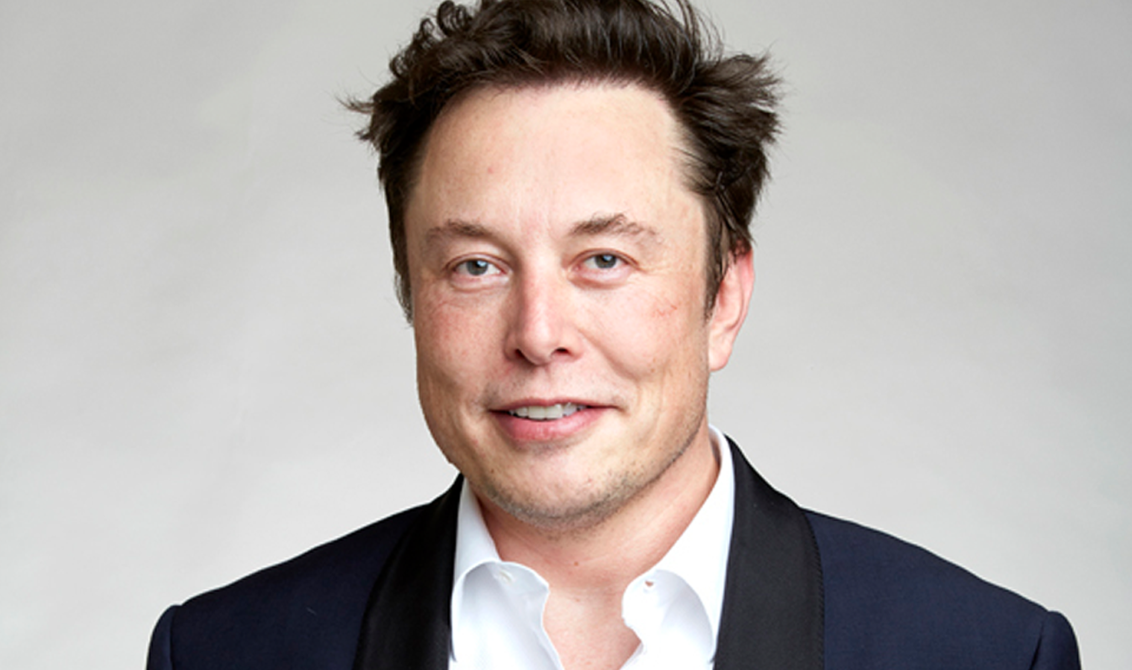 The same day he initiated a hostile takeover of Twitter, Elon Musk attended a TED Vancouver conference to make his case.

On April 13, in an SEC filing, Elon Musk made a bid to buy Twitter for $43 billion in cash (i.e., purchase all outstanding common stock for $54.20 a share; a 9% stake in the company) so he can “unlock” the platform’s “potential to be the platform for free speech around the globe.”

For a brief moment, Musk became Twitter’s largest shareholder. He was offered a seat on the board but turned it down. Soon after, Musk was hit with a class-action lawsuit relating to how he disclosed his investment.

In response, mutual fund giant The Vanguard Group, whose funds held 8.8% of Twitter’s common stock as of year-end 2021, upped its stake in the social media platform and now owns 82.4 million shares of Twitter, or 10.3% of the company – ousting Musk from the helm as Twitter’s largest shareholder.

Today, he gave a TED Talk in Vancouver, Canada. The organizers of TED opened up the conference live-streaming channel to all, so anyone could watch the talk for free.

As ever, Musk had plenty to talk about.

“It’s important to the function of democracy… In my view, Twitter should match the laws of the country … there’s an obligation to do that. Going beyond that… tweets mysteriously be promoted and demoted… this can be quite dangerous,” said Musk during the TED Talk.

Grab some popcorn and watch the TED Talk below. 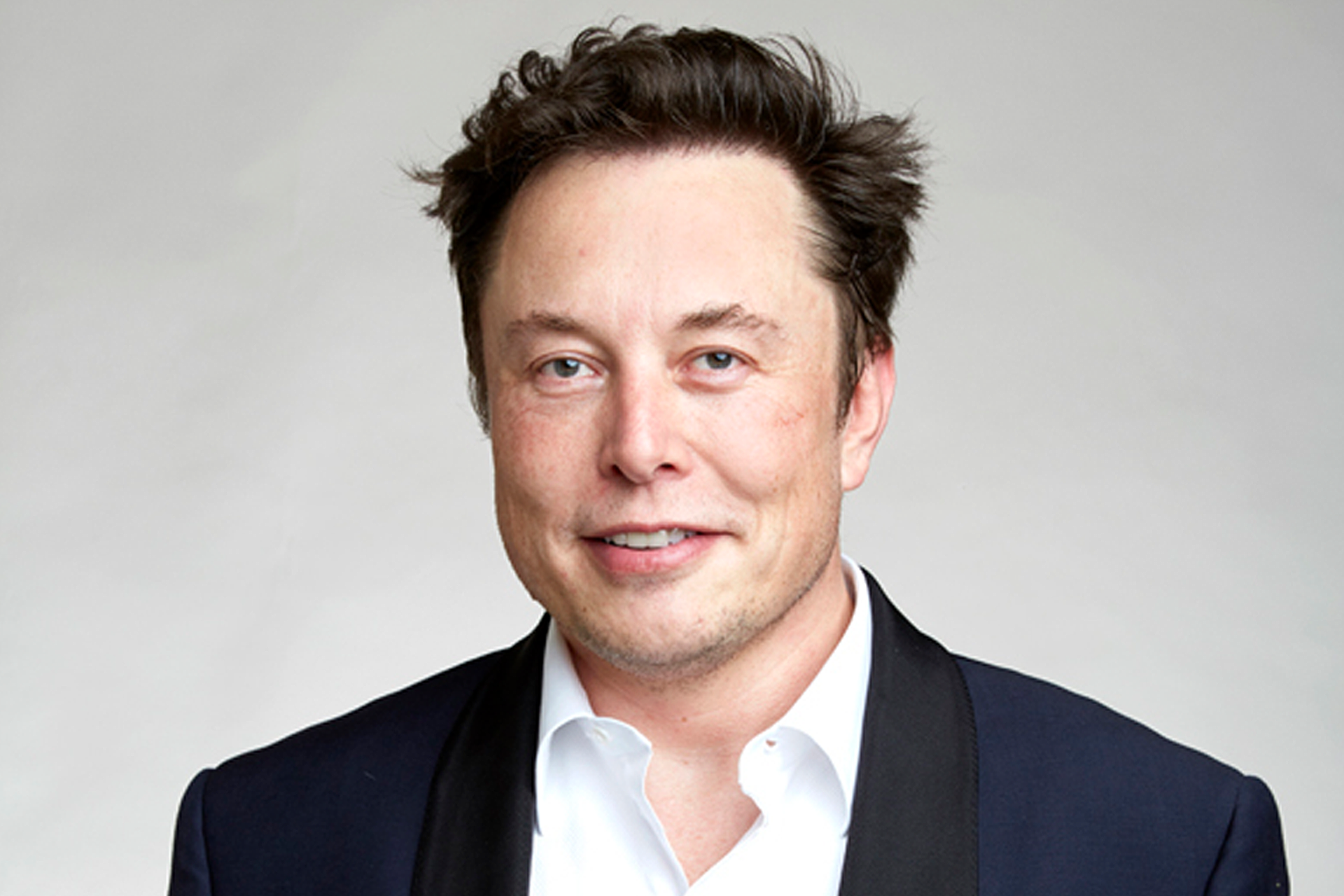