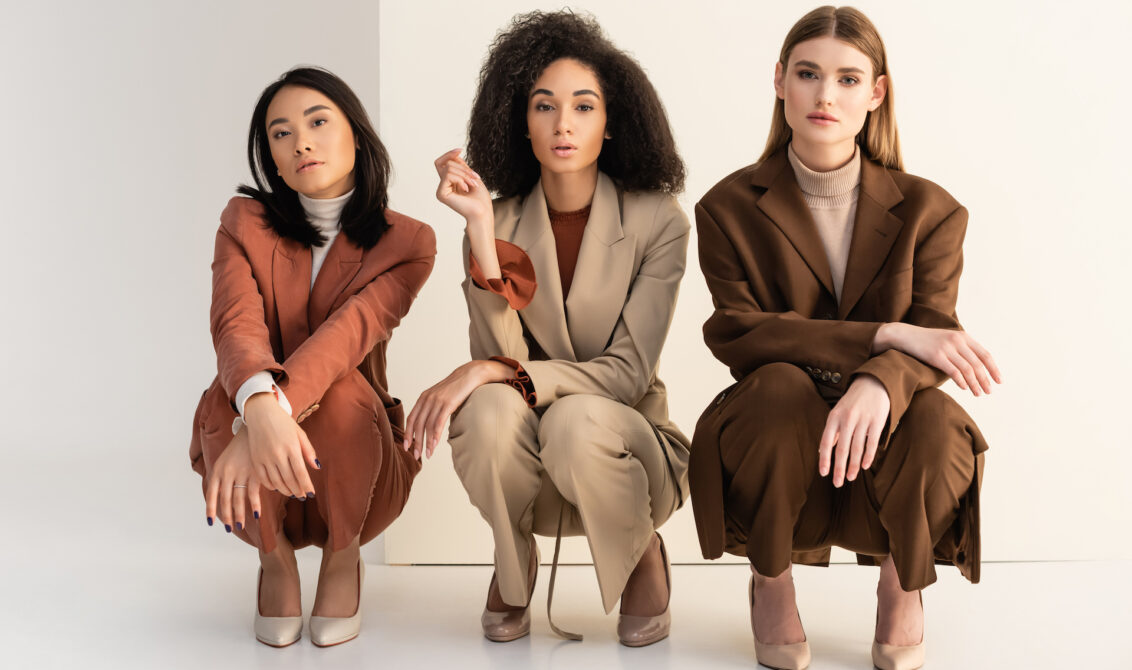 There are countless traps female entrepreneurs can fall into while navigating the business world. Here are five of the most common ones.

One of my favorite quotes from Mad Men, an American period drama television series, is when Bobbie Barrett sees Peggy Olson struggling to find her footing in a male-dominated business environment and she offers this advice: “You can’t be a man. Don’t even try. Be a woman. It’s powerful business when done correctly.”

The woman who said it recognized that women in business have a different set of challenges than men. She pointed out that trying to think and act similarly to her male counterparts holds her back from being truly successful.

Gender disparities in business aren’t going away. A McKinsey study on women in the workplace shows that men currently hold roughly 60% of manager positions, while women hold only 40%. This representational disparity increases with each step up the corporate ladder. For example, in the C-suite, only 1 in 4 executives are women.

The primary challenge female entrepreneurs face is learning to embrace and cultivate feminine qualities that distinguish them from men. There are countless traps female entrepreneurs can fall into while navigating the business world. Here are five of the most common ones.

1. Believing in the idea of ‘work-life balance’

This goes against everything you’re told and conventional wisdom, but the truth is, “work-life balance” is a myth. We’ve created a false boundary where “work” goes on this side and “life” goes on that one, and we’re only “doing it right” if the two never collide.

This is problematic. If you think about it, life isn’t without its share of work, too. It’s just packaged differently. We idolize women who can strike the “perfect work-life balance” where everything looks effortless, but this is a mistake. Instead, accept that it’s okay for all aspects of your life to be enmeshed.

“We’ve created a false boundary where ‘work’ goes on this side and ‘life’ goes on that one, and we’re only ‘doing it right’ if the two never collide.”

Think about where you want yourself and your company to be in three or five years. Work backward from that position, and appreciate that the path forward doesn’t have to be a burden. You’re making a conscious choice, and that’s what will keep your passion alive.

It’s normal to feel like you should take on the brunt of the responsibility, but remember that leaders can’t be effective if they’re bogged down in the day-to-day grind of every facet of the company.

I initially made this mistake by solely handling our entire warehouse operational system. I was the only one immersed in implementation. I designed and managed every aspect of the system alone, and I was so closely involved with the implementation that I ended up being the only person who understood it deeply.

The operational process was completely dependent on my knowledge, which prevented me from properly running the business. When the day finally came for me to delegate, it was a painful, rough transition for all. It taught me the value of delegating and training effectively so that nothing in the business is wholly reliant on a single person.

3. Allowing ignorance as an excuse to make mistakes

Ignorance leaves you vulnerable. It is critical to surround yourself with people who can fill in your knowledge gaps and push you to become better. For example, when we first started, I was ignorant of certain laws and processes to protect the business from dishonest or bad employees.

“Ignorance leaves you vulnerable. It is critical to surround yourself with people who can fill in your knowledge gaps and push you to become better.”

I was unwilling to admit I didn’t have this knowledge. As a result, a situation with a severely underperforming warehouse manager who had a defect rate of 15 percent (when the average is two percent!) went on far too long since I didn’t fully understand the legal repercussions.

Since then, I’ve learned that hiring skilled HR personnel and educating myself about labor laws much sooner would have prevented a messy mistake. Now, we have excellent processes for vetting, retention, and cutting loose employees who don’t align with our goals.

4. Forgetting that entrepreneurship is a skill that can be trained

Don’t get caught up in feeling offended or indignant when (not if) you encounter gender prejudice. I’ve dealt with a lot of contractors, builders, and other male-dominated professions. Once, I entered a Zoom meeting with a new general contractor. He took one look at me, realized I was a woman, and hung up. He never returned or explained himself.

That might feel scary to some women and offensive to others, but taking it as a personal indictment of your abilities is wrong. Remember that there are just as many people who will treat you respectfully and recognize your capabilities. Be confident, humble, and willing to ask the right questions.

Mistakes are inevitable, but you can avoid the most common ones

Mistakes are a part of every process, no matter what you do. However, you can avoid falling into the common traps outlined above. Give yourself slack to stumble, but take this advice to heart so that you can make more productive mistakes in the course of your entrepreneurial journey.

Evgeniya Malina is the Head of Business Strategy and Operations at Food Rocket. Evgeniya graduated from University College London and earned a Master’s degree from the Queen Mary University of London. At Food Rocket, she is responsible for automating the company’s operational processes and building the foundations to scale. Thanks to her expertise, the IT team of 20 people has built a proprietary warehouse management system. The system reduced the company’s error rate and improved Click-to-Eat metrics. It also helped to increase retention by 15% and improved CTE from 20 to 9 mins by increasing the speed of stock movement via digitalization. 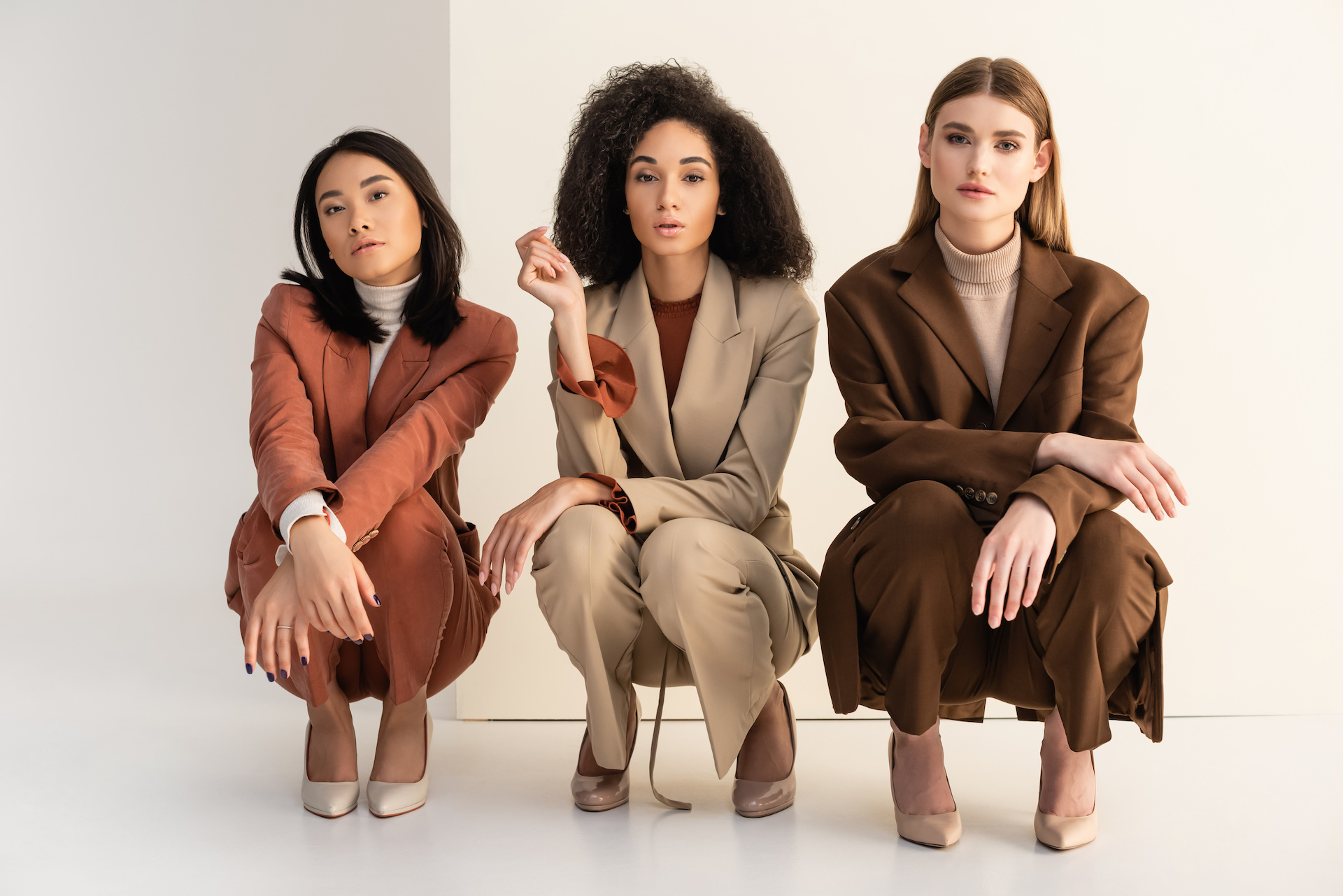