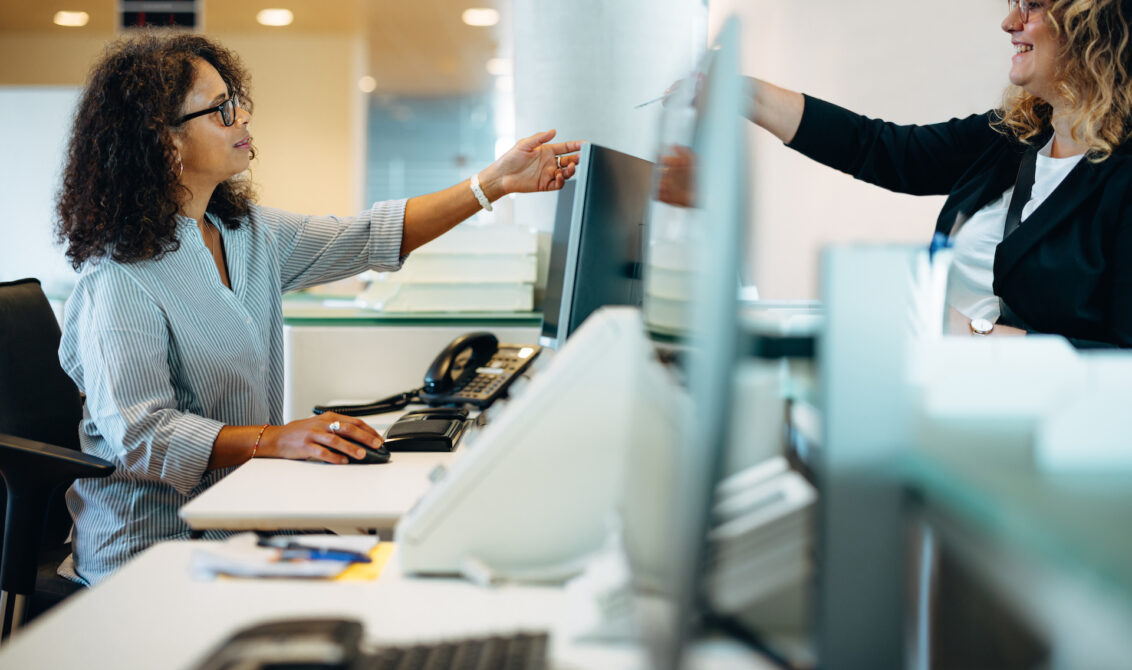 The findings of a 6-year study of continuous improvement in government comprised of 77 public-sector organizations and over 1,000 interviews were surprising.

By Alan Robinson and Dean Schroeder

We often hear about how the government learns to be more efficient from businesses. But we rarely hear about what businesses can learn from the government. We recently completed a six-year study of continuous improvement (CI) in government. It took us to 77 public-sector organizations—from small departments to entire cities and states—and involved interviews with more than 1,000 people.

What we found was surprising. Some of these public-sector improvement initiatives were just getting started, making progress in limited areas. Others were struggling. But a handful of high performers had developed levels of efficiency and service that rivaled the best companies in the private sector.

These standout examples offer a number of important lessons about improvement that business managers can learn from. In this article, we discuss three of them.

Lesson 1: The most effective continuous improvement happens on the front lines.

In the highly successful CI initiatives we studied, the lion’s share of improvement activity occurred on the front lines, where highly engaged employees regularly solved problems and made incremental-yet-dramatic improvements.

This is very different from the norm in the private sector, where most improvements are driven by managers or professional staff. This is workable in the business world because making changes is relatively less complicated. If top or middle managers want to make a change, they usually have the power to do so.

But when government managers want to create change, they typically face a host of political, regulatory, and bureaucratic hurdles that can make the process painfully slow, inordinately time-consuming, and even professionally risky. Given these challenges, management-driven CI initiatives in government are hobbled from the outset. Small front-line–driven improvements, on the other hand, largely avoid these drawbacks because they fly under the radar of higher-ups and the larger organization.

“Continuous Improvement is a business philosophy or system that’s based on making incremental improvement on a regular basis.”

There’s astonishing power in front-line–driven improvements. Although individual improvements are typically small, they quickly add up, transforming an organization and dramatically boosting its performance.

Here’s an example: Denver’s Department of Excise and Licensing—whose 39 employees issued over 70 different types of licenses—was able to cut the average in-person wait time from an hour and 40 minutes (with some peaks of eight hours) to practically nothing in just 18 months—almost entirely through small, front-line improvements. In the process, the department became a much better place to work: employee turnover dropped from 30% to nearly zero.

“Research has shown that 80% of an organization’s improvement potential lies in the creativity and ideas of its front-line employees.”

In another case study, Washington State Patrol’s automotive garage was able to eliminate a critical problem—dangerously high-mileage patrol cars—by tripling the rate at which it could convert new vehicles to patrol cars, all by implementing installers’ ideas with practically no additional resources. This garage has become a world benchmark for the conversion of factory-fresh vehicles to patrol cars.

Research has shown that 80% of an organization’s improvement potential lies in the creativity and ideas of its front-line employees. They are the ones closest to the processes and practices used to complete most of the organization’s work, so they’re in the best position to drive the most improvement.

Lesson 2: A full set of CI approaches is needed to tackle a full spectrum of problems.

Although the most improvement potential lies with your front-line workers, improvement opportunities come in all sizes, types, and levels of complexity—and they exist at every level of your organization. They range from simple ideas that front-line employees can implement quickly to complex, systems-level issues that require considerable time, analytical work, and resources to resolve.

As such, the high performers in our study set up a full range of problem-solving approaches to cover the spectrum of issues they faced. They addressed:

For instance, in the province of New Brunswick, Canada, “Daily Management” and “Waste Walks” deal with front-line ideas, “Rapid Improvement Events” and “Lean Six Sigma” approaches are used for mid-level issues, and “Value Steam Mapping” and “Deliverology” are employed for large, system-level problems. Continuous improvement is wholly integrated into their “Formal Management System,” which is how the province is managed.

Lesson 3: Even large and complex problems benefit from a front-line perspective.

The high performers in our study were also careful to incorporate front-line knowledge and perspectives into their larger improvement projects, most often by including numerous front-line representatives on their project teams. This made the solutions better, more grounded, and more likely to be adopted by front-line staff.

For example, a Lean Six Sigma improvement project at New Brunswick’s Vehicle Management Agency (VMA) addressed problems with spare parts used to maintain the agency’s more than 4,300 snowplows, school buses, and fleet vehicles. The VMA had a network of 31 repair facilities, each with a stockroom to source and supply parts for its maintenance operations. On an annual basis, these facilities made 190,000 transactions dealing with 34,000 different kinds of parts. The problem was that the parts management system was cumbersome, inefficient, and slow.

To deal with this issue, the VMA assembled a cross-functional team of stockroom staff, accounts payable staff, and shop-floor mechanics. Led by a Lean Six Sigma Black Belt over several months, the team was able to make process improvements that streamlined and sped part ordering while cutting inventory by two-thirds, saving CAD$750,000 annually in recurring costs and an additional CAD$1.3 million annually in “soft savings,” including cost avoidance and salaried staff’s time.

Key to the effectiveness of these changes was the heavy participation of front-line team members who were intimately familiar with the problems—and knew what would work and be accepted by their colleagues.

Timely lessons for every business

Throughout our careers, our main interest has been operational improvement. Most of our work has been in the private sector, where interest in CI has always been strong. When we started our research into government, we never anticipated that we would encounter management practices that were ahead of most private-sector organizations. These three public-sector lessons will benefit any business, large or small.

Alan Robinson and Dean Schroeder have helped hundreds of organizations in more than 30 countries improve their performance, including Cleveland Clinic, the Federal Reserve Bank, General Electric, the government of Singapore, Heineken, IKEA, Kraft, Liberty Mutual, Siemens, the U.S. Navy, and The Washington Post. They are the leading world experts in front-line idea systems and the bestselling authors of Ideas Are Free, The Idea-Driven Organization, and Practical Innovation in Government: How Front-Line Leaders Are Transforming Public-Sector Organizations. Learn more at alanrobinson.com and dmschroeder.com