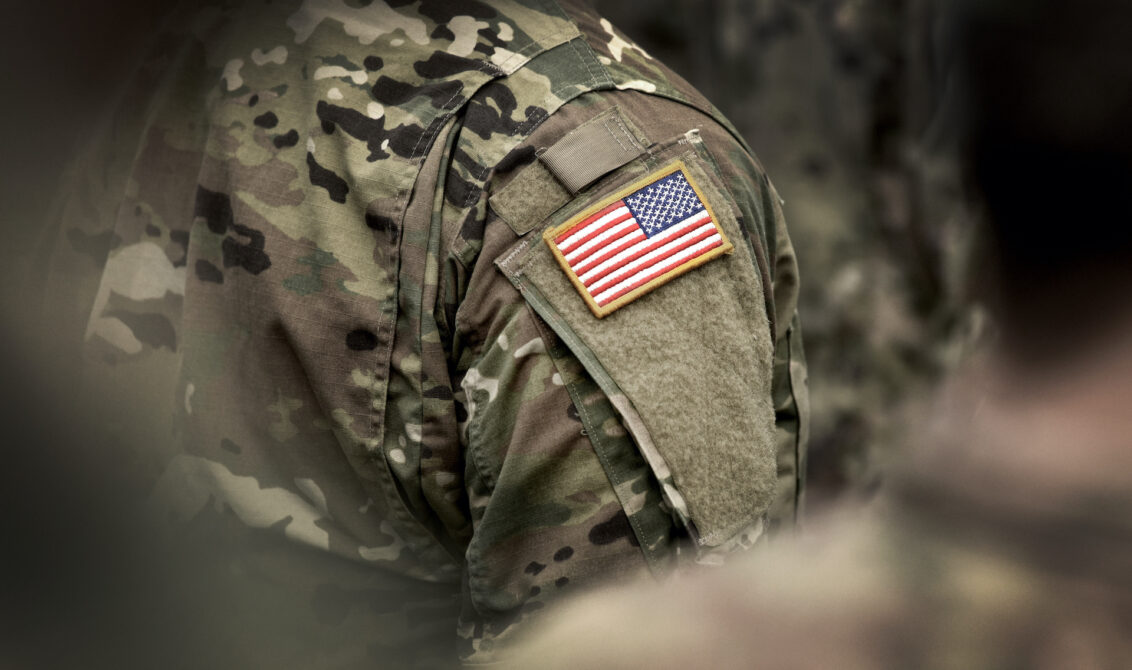 Help veterans get closer to purpose and belonging by helping them think about what matters most.

Combat is a glacier that envelops every aspect of a soldier’s life. You’re never the same after combat, but that doesn’t mean you’re broken.

I had time to think about this as I pedaled over glacier-cut rivers during the 1,700-mile Fallen Hero Honor Ride, a cross-country bicycle trek to visit the graves of the six paratroopers from my Army unit who were killed in action in Afghanistan—and to raise support for the unit’s 800 veterans and families who need help.

Our veterans’ most dangerous days are in front of them

Our nation’s veterans are entering the most dangerous days of their lives. Already, we’ve lost more to suicide and substance abuse than to enemy fire, and the situation will worsen in the coming years as veterans approach midlife. Twenty-two veterans die daily by suicide, and over 30,000 have done so since 9/11. This is a startling figure compared to the 7,000-plus soldiers who have been killed in wars since that time.

Most soldiers who experience intense combat—where you’re killing and wounding and seeing people killed and wounded; where you’re urinating in tubes and defecating in barrels; where you face hardship, heartache, and heartbreak—are only 18 to 27 years old.

As a young soldier, you feel intense purpose and belonging. In your head, you think: I’m defending my country against people who seek to harm us. The person to my left and right get me; they’ve got my back, and I’ve got theirs. You believe the country is behind you. Many combat veterans look back to these days as the happiest of their lives.

But many people struggle after leaving the military. Purpose doesn’t feel the same when you’re punching the clock and making a buck. You don’t feel like you belong. In your head, you now find yourself thinking: The person to my left and right don’t get me, nobody’s got my back (and some try to stab me in it), and no one knows how to help. What good are service and sacrifice doing for me now?

The harsh realities of a life without purpose

The memories of combat are loud bells that clang and gong in every veteran’s head unexpectedly. The emptier you feel, the more their crashing sounds echo and linger. You’ll do anything to dull the pain. Some veterans turn to alcohol or drugs; others consider ending the pain for good.

If the best days are behind you and pain is the future, what’s the point?

Post-traumatic stress, midlife crises, and an absence of purpose and belonging are deadly combinations for far too many combat heroes.

Any normal person who experiences direct combat comes away changed. That glacier moved through your life. It cut a deep groove that pushed up the ground on both sides, which now surrounds you. You’re different. You have new triggers, sleepless nights, and dark places to dwell, but you also have new heights if you can discover how to reach them.

In discussing veterans’ challenges, many psychologists point to what’s known as the U-shaped happiness curve. The top of the U, the happiest and highest points in your life, take place in your early twenties and later in your sixties. The bottom of the U comes at age 47. Most people in combat are in their twenties, predisposed to happiness and feeling intense purpose, belonging, and support. But 15 years later, veterans slide down to the bottom of the U, with many feeling empty.

These veterans are told they’re broken, and that they have a disorder: PTSD. But this language invites pity over understanding. As a veteran, people thank you for your service and run away, not knowing what else to say. You don’t know how to communicate your experiences, and you feel there’s no one around to listen. Everyone says that veterans never talk about their experiences, so you think you’re supposed to hold it all inside, too.

It’s easy to slide into this dark river and drift. The problem is that you can only drift downstream. At some point, you cross the line into depression, self-harm, substance abuse, and suicide. One of our unit’s veterans, a top one-percent leader, now lives in a dumpster outside a city library in northern California. Justin, I’ll call him, is a meth addict. He’s one of several heartbreaking stories.

Therapy can get you out of the river, but only to its banks. You need a new purpose and belonging to get you on the high ground, or you’ll slide back into the current.

The happiest and most successful combat veterans have found new purpose and belonging, so they’re able to orient to the future rather than fixating on the past. They know their lives are worth living, and their impact matters.

We created the Saber Six Foundation as a safe place to help veterans and families find this purpose and belonging so they can soar to new heights. We want to bring greater awareness to what many veterans are experiencing as they approach midlife and create bridges for veterans and civilians to better understand one another.

When you meet a veteran this weekend, don’t just say thank you. Ask them about their service: What did you do in the military? What was your best experience? What was the biggest impact you made? These are safe questions that improve understanding. You’ll help veterans get closer to purpose and belonging by helping them think about what matters most.

Christopher D. Kolenda, Ph.D., is a retired U.S. Army colonel and the first American to have both fought the Taliban as a commander in combat and engaged them in peace talks. Today, he runs the Strategic Leaders Academy, a consulting firm that helps veterans and their family members build meaningful, joyful, and profitable businesses. He’s the founder of the Saber Six Foundation, a Milwaukee-based 501(c)(3) nonprofit that helps veterans and families recover from combat psychological injuries, find purpose, and thrive. Learn more at SaberSixFoundation.com. 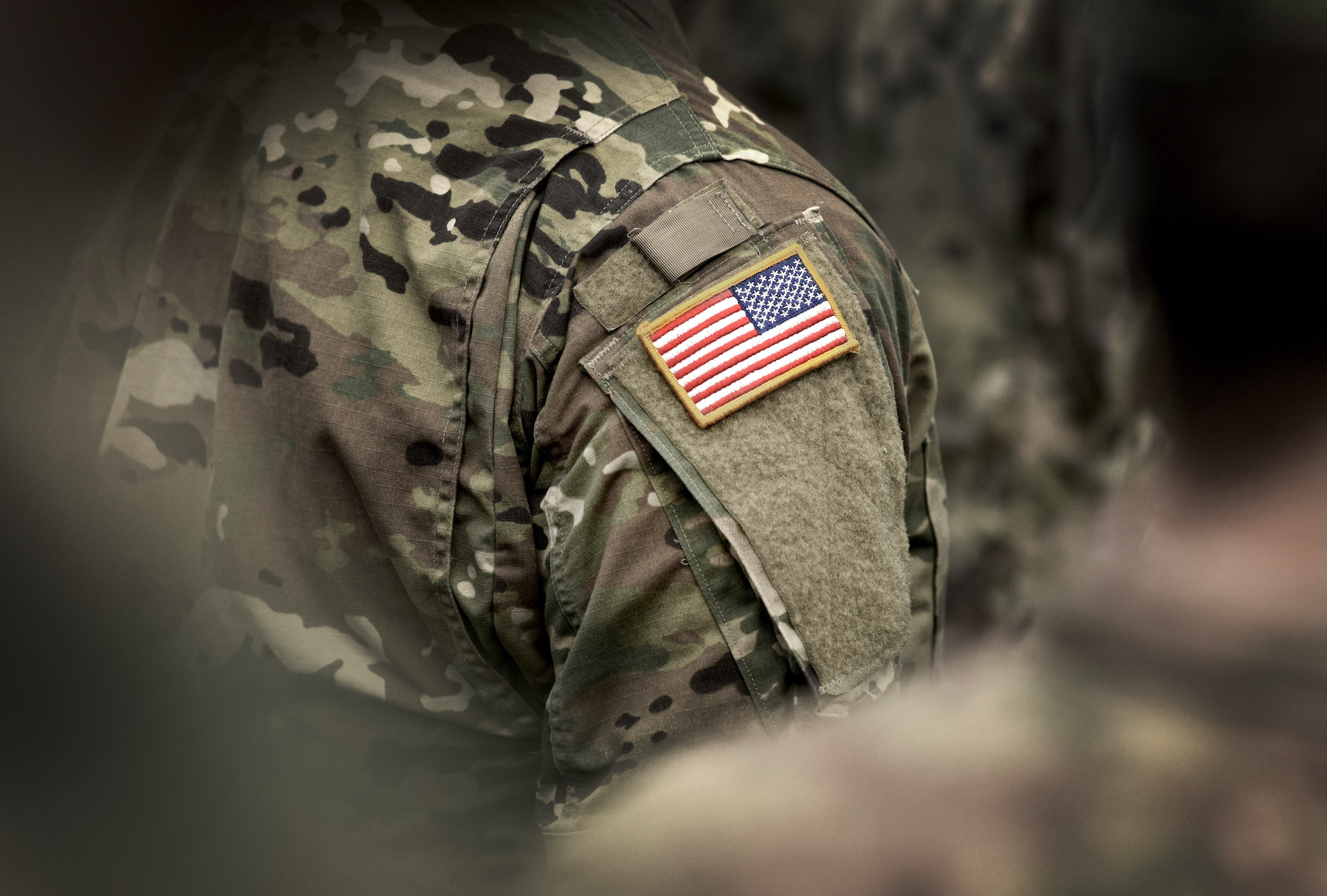