5 Signs Your Favorite Employee Is Ruining Your Business

Eject the problem as soon as he or she becomes one — or your high performers will soon grow weary of the one bad apple in their midst.

We can probably all agree that keeping a bucket of radioactive ooze in the corner of your office is a bad idea. While it may not cause immediate damage, at a certain point, everyone ends up sick.

Guess what — that employee you really like may be just as toxic.

This sounds harsh, but in reality, if you keep a ticking time bomb around, it will eventually explode. And when that bomb is one employee on a team of five or so, the collateral damage can devastate your company.

Hire smart from the start

On small teams, everybody sees how everyone else is working. Co-workers know when people show up (and when they leave), the amount of respect (or lack thereof) they have for each other, and their level of passion for the company.

As an early-stage CEO, you’re probably out beating the drum, signing deals, and raising money. At this critical stage, you should know that your first hires are the ones who will actually dictate company culture.

This means you’ve got to hire great people who embody traits you value most right out of the gate. “Ninety-five percent of respondents” in a survey based on interviews with more than 2,100 CFOs, “said a poor hiring decision at least somewhat impacts the morale of the team, with more than one-third (35 percent) saying morale is greatly affected.”

Eject the problem as soon as he or she becomes one — or your high performers will soon grow weary of the one bad apple in their midst.

We once hired an employee straight out of the University of Southern California who made friends easily, integrated with our processes, was reliable, and asked for help right away — he was a real charmer.

Then again, he wasn’t.

Unfortunately, he plateaued in terms of skill and his desire to be the best. While this may not seem like the worst thing in the world, it had a big impact on our small team. While everyone else continued to hustle, he just stopped. And we all knew it — and felt the consequences building.

It was the toughest decision I’ve made in my professional life, but in the end, we let him go and threw him a great going away party.

I learned there can be a huge difference between who you like and who fits well from a performance standpoint. Likability and fit are both important, which means both can be deal breakers. Someone with great skill who can’t get along with others has to go, as does the most popular colleague who just can’t execute.

To build a team capable of accomplishing great things, you must live by Reed Hastings’ adage: “Adequate performance gets a generous severance package.”

At our company, I watch out for a few signs. As soon as I see one of these, it’s only a matter of time before an employee will receive that generous severance.

Do you find you’re always defending someone based on positive aspects he or she possesses? That person is not a fit. By all means, correct, improve performance, and allow people to grow, but not at the expense of their team.

We recruited and hired a marketer about a year into our company’s existence. He was a great “get” and cost us more than we had spent on any other hire at that point. With his experience and skills, we thought it was worth it. We then discovered that when he became flustered or stressed, he was a real pain to anyone nearby. His behavior was out of line with our company culture, and we had to let him go.

I can’t stress this one enough. If someone is spreading gossip or recruiting others to a way of thinking that doesn’t align with your culture, quickly show that person the door. Gossip almost always impacts the team in negative ways, and it isn’t worth any amount of skill or experience.

Most importantly, don’t delegate to anyone who hasn’t earned your trust over a significant period of time.

Do you have employees who always say, “No, that can’t be done,” “That’s not my job,” or “That’s not our role”? If so, they have to go. A single negative employee can drop a team’s performance by 30 to 40 percent. You don’t want that at any stage, but especially not in the early days.

Saying something like “That’s not really possible, but we can do XYZ” is a better response — and what you want to hear. Anybody who is quick to throw their arms in the air in defeat is not solution-oriented enough to drive your business forward.

Call me old-fashioned, but punctuality matters. If employees are constantly late or leaving early, I find it hard to believe they have truly bought in and are invested in our company’s success. This is a massive red flag.

Besides the obvious lack of interest, when an employee is regularly missing work, co-workers have to pick up the slack. Allowing a chronically tardy employee to stay is just begging for resentment and low morale.

There’s nothing wrong with making a little scratch — that’s why most of us work. If every conversation you have with someone centers on money instead of performance, career trajectory, learning and development, advancement, or skill accumulation, however, let him go.

Such employees will jump ship as soon as a bigger paycheck comes along, anyway. Why bother getting into an arms race with another company? Offering nonfinancial incentives to employees helps attract the right people.

Admitting that you made a bad hiring decision can be tough. However, the saying “Slow to hire, fast to fire” could not be more apropos in this situation. Don’t let bad seeds take root and sprout — they will only bring your company down. Cut them loose fast, and don’t look back.

Tony Delmercado is the COO at Hawke Media, the founder of 1099.me, a passionately curious entrepreneur, and an all-around solid dude. He enjoys building businesses, playing golf, improving his Krav Maga and jiujitsu game, writing, studying business tax loopholes, and eating Mexican food. He spends his weekends at the T&A Bungalow in Chesterfield Square hanging with his lady, Anthea; his son, Onyx; and his dog, Naz. Connect with @tdelmercado on Twitter. 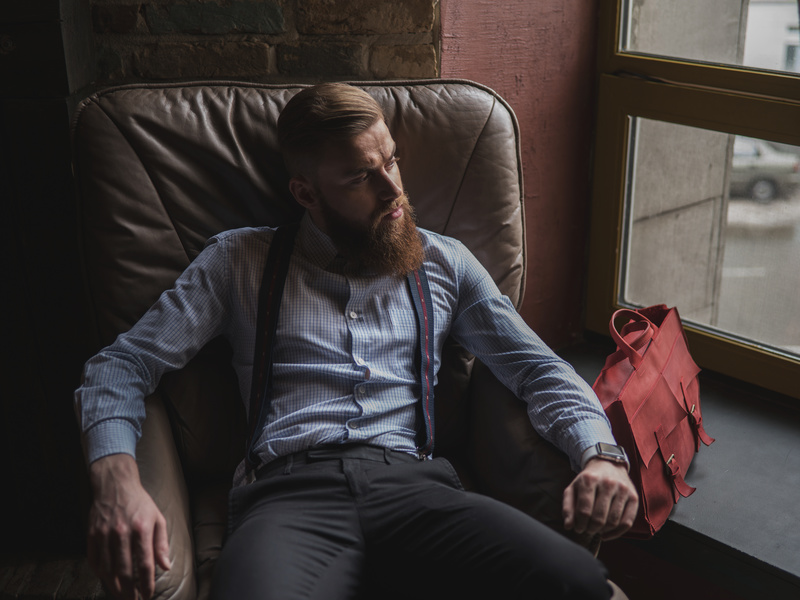